The legend of Maradona in Barcelona

Do you want to relive the 700 days of Diego Armando Maradona's stay in the city of Barcelona between 1982 and 1984?
We will start the tour visiting the dream house in the upper area of Pedralbes and with great views of the city where Maradona lived.
We will pass through the old stadium of Sarrià where he participated with the Argentina team in the 1982 World Cup in Spain.
We will discover in what famous nightclub in the upper area, a benchmark for Barcelona's nightlife at the time, Diego liked to have a whiskola, dance and listen to music until the early hours of the morning.
How did your intense nightlife influence your sports routine with Barça?
Why, how and where did the negotiations for the transfer of Maradona to Naples end on June 30, 1984?
Was Maradona happy during his stay at Barça and in the city of Barcelona? How was the myth of a soccer legend built and subsequently destroyed?
Thousands of questions that we will try to answer in the Tour of Tribute to El Diego, the Legend of Maradona in the city of Barcelona. 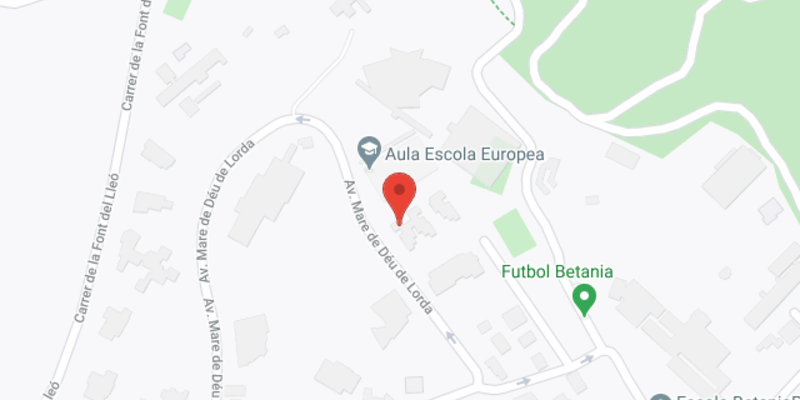