Blue Emotion Tours is a Lisbon company that has been working since May 2017 with official guides that offer tours to discover Lisbon in a unique way.

Blue Emotion Tours is a Lisbon company that has been working since May 2017 with official guides that offer tours to discover Lisbon in a unique way.

Lisbon at the beginning of the 16th century became the first “Global City” in the history of mankind. People from all five continents converged on its streets, a history of lights and shadows . Join our guides to get to know the most unknown and macabre part of the Portuguese empire, slavery and the inquisition.

We begin in the Plaza del Comercio , next to the waters of the Tagus River, to understand how a country as small and isolated as Portugal, becomes the first to launch its ships to navigate in the unknown waters of the Atlantic Ocean.

We will show you the remains of the old port , where the slaves brought from Africa in the 15th century set foot, for the first time in Lisbon, and we will relive the hardest and most terrible moments of the slave trade in the city, which would soon become known as the "Mother of Blacks".

We will unravel the reasons and causes that led to convert slavery into the most lucrative market in history , while we walk through the most important streets and squares of the Baixa and Mouraria neighborhoods .

The mixture of cultures aroused the suspicion of power and the Church, the Jews would become the target of their anger, which led to their expulsion, the massacre of New Christians in 1506 and finally, the creation of the court of the Inquisition .

Rossio Square became its headquarters and witnessed the autos-da-fé, in which people suspected of Judaizers and African slaves accused of practicing magic and Santeria perished.

We will continue the tour through the Barrio Alto , talking about the Portuguese footprint in Brazil , to reach the viewpoint of San Pedro del Alcántara and the Jardin de Príncipe Real to talk about abolitionism and colonialism in Africa and the African traces of today's Lisbon. 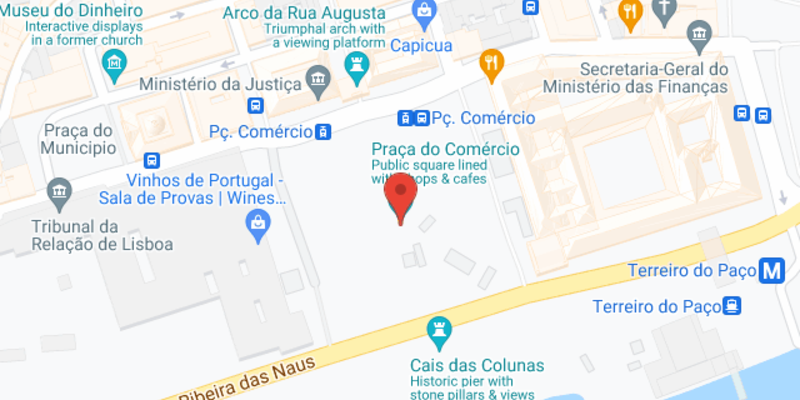 How to find me: You will find us as soon as you enter the Plaza through the great Arco da Rua Augusta. Look for the LIGHT BLUE umbrella 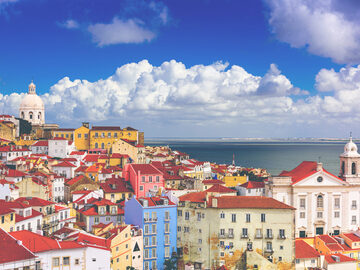 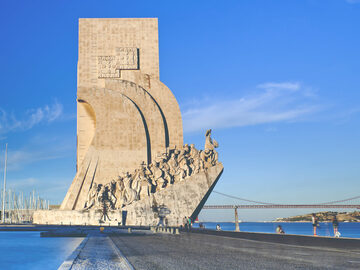