Hello everyone! I'm Rubén, official tour guide and guru of Madrid;), I'm 26 years old, I like to be called Rubens, I consider myself a "cat" (native to Madrid). I have a degree in tourism and I am half way through history and at the moment I am self-employed. I started to fall in love with the profession in 2019 thanks, in part, to my friend Aurora, but from 2020 I worked with arkeotour, which is a company that also helped me a lot, and then in 2021 I started doing the tours on my own and try. You must take into account that Madzguía has been active for a short time and many times the minimum number of attendees necessary is not reached, starting, as you well know, is not easy at all. I am a fun guy, I consider myself close to people and I love exchanging opinions with travelers, since they can bring you experiences without having traveled outside of Madrid. I have traveled a bit around Europe and that has helped me a bit to love this job, because in every corner there is always a story to tell and I think that Madrid is a perfect city to teach all kinds of routes. It is a city full of life where everyone feels at home, for me it is one of the best cities in Spain and one of the best in the world. I have experience as a local guide, but I have a lot of passion for my work and I like to teach and explain events, for me it is the ideal job. That is why I think that being able to work in my own city in something that I like as a local guide is a privilege.

This tour begins at the statue of Felipe IV, and winds through the most charming streets of the old town of Madrid de Los Austrias; We will pass through mysterious squares such as the Plaza de Ramales where a well-known painter was buried, but it is not known exactly where his grave is, did you know?
We will cross legendary streets that hide dark mysteries like the alley of hell.
We will see palaces such as that of the Marquis of Cañete in which I will explain the ghost that hides under its walls.

We will go through the dark stories of Calle Mayor and Plaza Mayor, some mythical characters of the city... and much more, since Plaza Mayor has the largest number of ghosts per square meter in the city.

We will continue through the old court prison and its surrounding streets that hide disturbing stories and legends.


For the tour to leave, at least 5 people are necessary.


It is important to make it clear that it is a tour of legends, true stories and stories about ghosts or allusive to them, fear is mixed with intrigue, but also with fun.

And we will finish at Puerta del Sol. 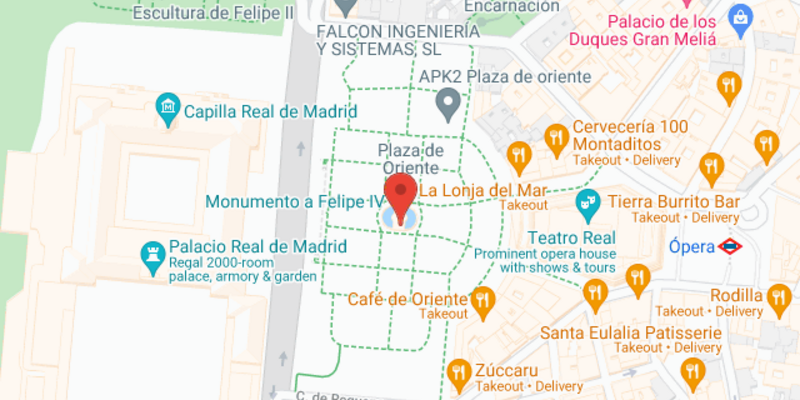 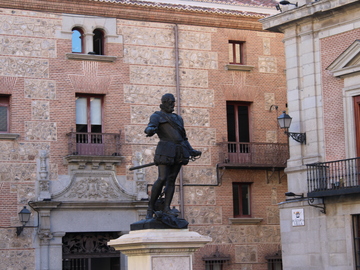 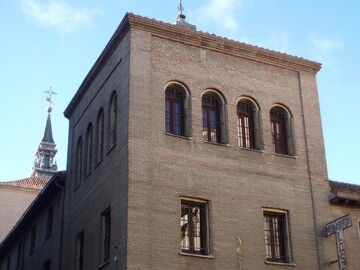 11 ratings
5.0
Free Tour through the stories and legends of Barrio Maravillas-Conde Duque
2h 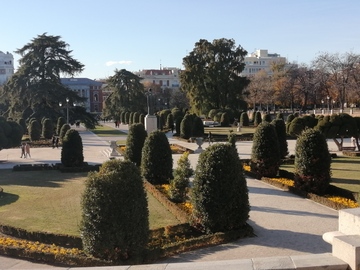 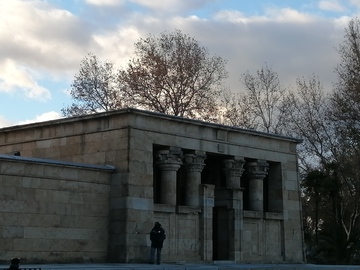 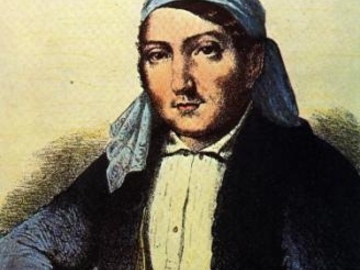 10 ratings
5.0
Free Tour through the Madrid of legends
2h 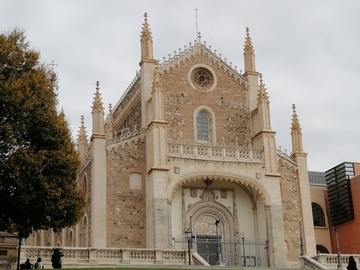 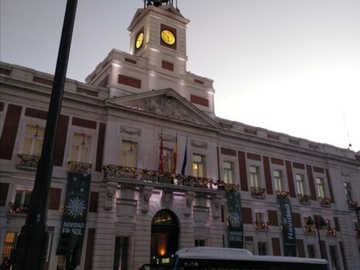 3 ratings
5.0
Free Tour through the essential Madrid
2h and 15min 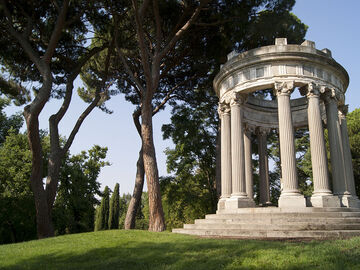 1 ratings
5.0
Free Tour of the Royal Palace of Madrid
2h 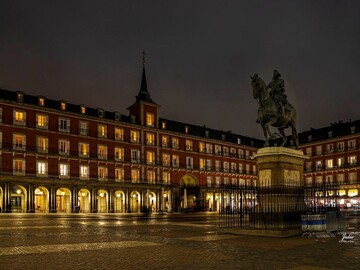 8 ratings
4.5
Free Tour through Madrid at night
1h and 45min 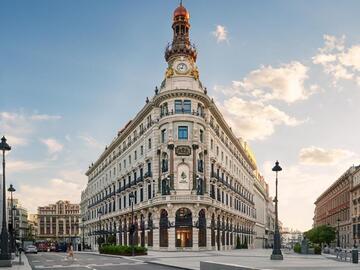