Free James Bond & the History of Espionage Tour of London

Step into the shoes of the world’s most famous spy, as you explore Westminster and uncover some of the most iconic locations from the James Bond films, including Die Another Day, the Living Daylights, A View to a Kill, Skyfall and SPECTRE!

Hear about the time the Queen spent a few minutes with Bond for the 2012 Olympics! Take a few detours along the way to delve into the life of Bond’s creator, Ian Fleming, who spent the Second World War working in Naval Intelligence and built his own team of super spies along the way. 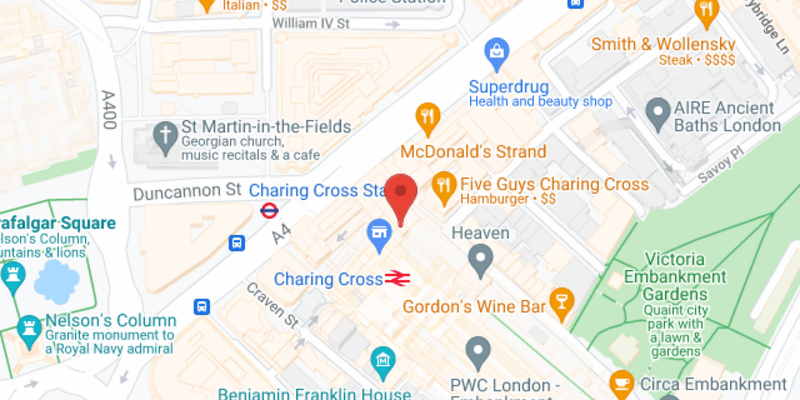 Kate 26 Apr 2022
Verified booking
Travelled in group - Apr 2022
This was the first tour I'd booked this way and I have to say I was really impressed and look forward to doing more of them.

Vict... 19 Mar 2022
La Habra
Verified booking
Travelled alone - Mar 2022
Ben is incredibly knowledgeable about spies and espionage. Super interesting tour. And he is great about suggestions for restaurants and other areas to visit in London.

This was the first tour I'd booked this way and I have to say I was really impressed and look forward to doing more of them.

Ben is incredibly knowledgeable about spies and espionage. Super interesting tour. And he is great about suggestions for restaurants and other areas to visit in London.

I found the tour really interesting and learning about the history of espionage, London and James Bond. Would definitely recommend 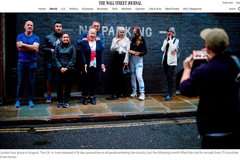 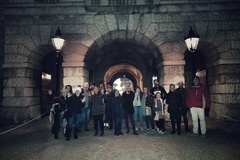 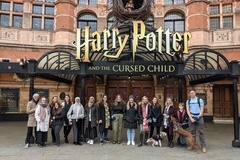 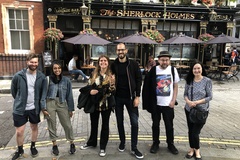 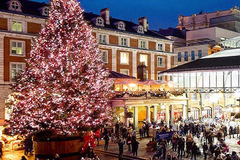 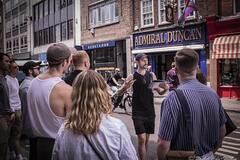 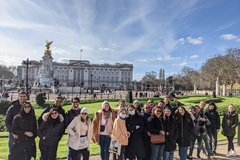 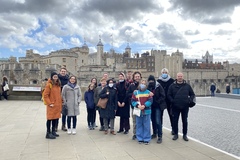 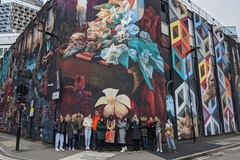 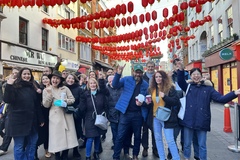