A Walk Through Trastevere - Free Tour

Who are we? We are four historians, lovers of history, art and archeology of the eternal city, and, in addition, Official Tourist Guides! We are Gala, Vane, Pedro and Marina, delighted! We have the pleasure of accompanying you to explore the most incredible corners that this city has. We want to show you the most magical and unique curiosities and peculiarities. We will advise you with everything that we like to share such as places, shops, restaurants, ice cream parlors and, why not, where to find fresh and cheap beer. We invite you to share with us an incredible and unforgettable Roman experience. WE WAIT FOR YOU!

What is Trastevere? As its name indicates, it is the urban settlement on the other side of the banks of the Tevere. Transtiberim, named in this way by the ancient Romans, is the neighborhood that saw the growth of the plebeian part of the city, the marginal area that did not have the right to settle within the main urban nucleus of the eternal city. The influence of the nearby Vatican Hill caused the first religious communities, Christian and Jewish, to leave their traces in the streets of this peculiar neighborhood. Not only that! It is one of the largest and most Roman “quartieri ” that can be visited. Its magical streets full of history tell us about its peculiar traditions , its suggestive customs, its most spectacular curiosities and, above all, its most authentic flavors. Do not miss it!
What are we going to visit? Keep reading!:

*The initial description is only an approximate idea of what the tour will be* Come and discover it! 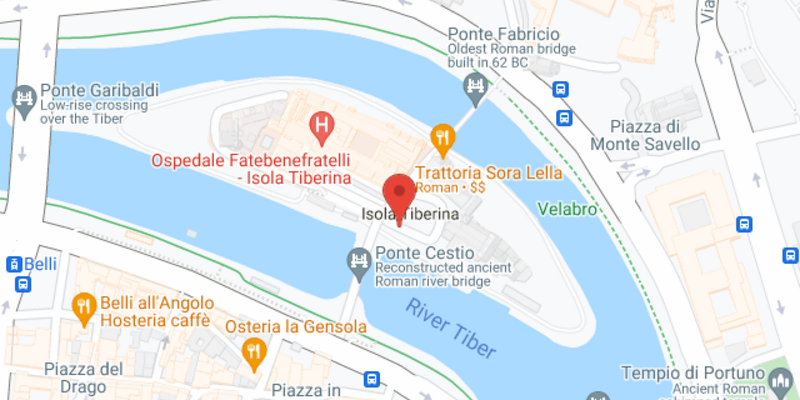