The city of the Renaissance: from the Medici to Michelangelo!

We are a group of friends and professional guides from Florence with the desire to share with you the passion for this beautiful city. Our training ranges over various disciplines: from theater to art history, from music to crafts, from the love of travel to the study of languages. Our password? STORYTELLING! A whole new way of telling the history of art, making it compelling, never boring, sparkling and engaging. We like to welcome our guests as we would like to be welcomed as we travel the world, and we believe in the unique enrichment that only the cultural exchange of travel can give. We are waiting for you!

FREE TIP BASED TOUR
After "The essence of Florence", "From the Medici to Michelangelo",
The Medici family gave birth to women and men of such open mind that they favored the greatest cultural renaissance in the world: the Renaissance. "

Our password? Story telling!
It is exciting to understand how in little more than a century a humble country family managed to become the most powerful dynasty in Europe.

What were their secrets?
What role did the Medici women play?
How did they get so rich and powerful?
How do we still recognize their symbols hidden and scattered in every corner of Florence?
How did they influence works by artists such as Botticelli and Michelangelo?

Let's find out together during this walk surrounded by the art of the most vibrant city in the world.

Book a also our complementary tour about the ESSENCE OF FLORENCE, THE SECRET CITY: https://www.guruwalk.com/it/walks/40679-l-essenza-di-firenze-la-citta-segreta 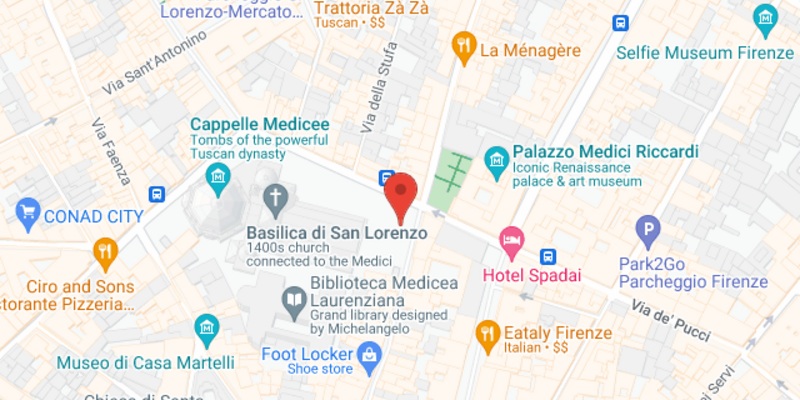 Lauren 22 Sep 2022
Toronto
Verified booking
Travelled in couple - Aug 2022
This was such an informative and interesting tour! The Medici history of the city is explained in depth and brings such a great tale to the city’s story!

Paul 21 Sep 2022
My guide was Camilla. She is a tour guide and an art historian too, she is italian and she lives in Florence! Could I ask for more? She is a real storyteller able to talk about history and culture in the funniest way, two hours passed by in a second! She also will gove You some tipo about Florence at the end of tre tour! I think this tour is a must if you want to discover Florence and its incredible history in a light way! Book it! Thank you Camilla!

Sarah 19 Sep 2022
Leuven
Verified booking
Travelled in couple - Sep 2022
We absolutely loved the tour! Our guide Camilla was very passionated about the history of Florence. A very nice way to start your visite to Firenze, with tips on what to visit/what to skip.
Show 19 reviews

Great basic overview of Florentine history with an emphasis on the Medici family.

Minimum of attendees
A minimum of 4 people is required for the tour.
Additional costs:
The tour does not require the payment of entrance fees or additional expenses.
Free cancellation
If you will not be able to attend the tour, please cancel your booking, otherwise the guide will be waiting for you.
Free tours
Italy
Free walking tours in Florence
When do you want to go?
Sun
Mon
Tue
Wed
Thu
Fri
Sat
Show more 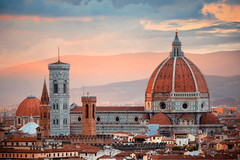