Hello! We are a new tourist company in Lyon! DASSAH TOURS LYON We want to share with you our passion: The history, the art, the architecture, the gastronomy of this magnificent city, our city, LYON! Lyonese by adoption, with 10 years of establishment in Lyon. We want to share our love for this city which after 10 years we know very well! We think that to love something you have to know it. Important fact: Our guides currently work for the tourism sector in the city of Lyon and are all established for more than 10 years in the city of Lyon. We have the support of our tourism company Dassah Tours Lyon, as well as the tourism regulations in the city of Lyon. Currently we have been collaborating for 10 years, in artistic and cultural mediation and dissemination for the city of Lyon. We propose these tourist circuits in Spanish to create access to the history, art and culture of this magnificent city of Lyon.

If you are interested in getting to know Lyon and all its mysteries, join us on this Free tour ✨
In a city plagued by traboules, what could be more normal than cultivating a reputation for mystery and secrecy? Between alchemy, and the symbology of this enigmatic neighborhood.
Come with me to discover the secrets of the Saint John the Baptist Cathedral, located in Vieux-Lyon, following in the footsteps of the most enigmatic characters in the history of Lyon and the secret societies that have flourished there since Antiquity.

A fascinating and surprising visit that reveals the shadows of the areas. from the city of lights…✨

"If you book a second guided tour with us, you will take home a nice memory of the city of Lyon" 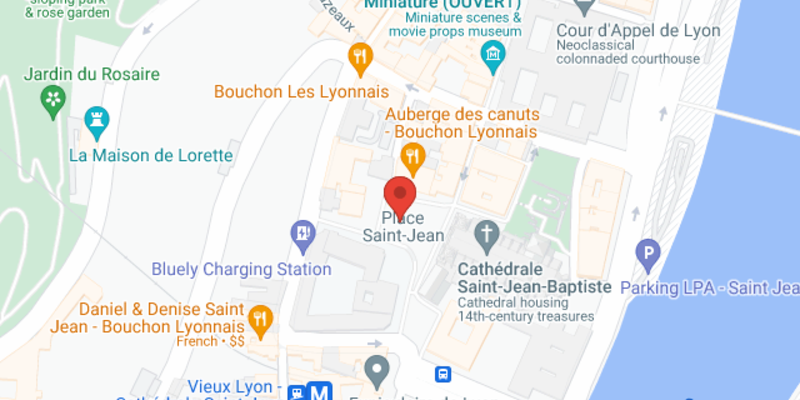 Minimum of attendees
A minimum of 5 people is required for the tour.
Additional costs:
The tour requires the payment of entrance fees or additional expenses.
Free cancellation
If you will not be able to attend the tour, please cancel your booking, otherwise the guide will be waiting for you.
Free tours
France
Free walking tours in Lyon
When do you want to go?
Sun
Mon
Tue
Wed
Thu
Fri
Sat
Show more 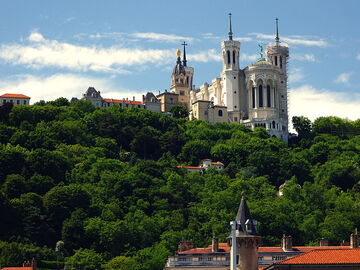 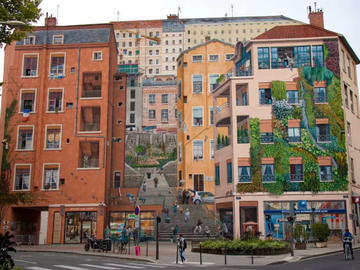 Others cities to visit after Lyon