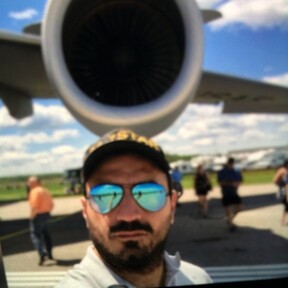 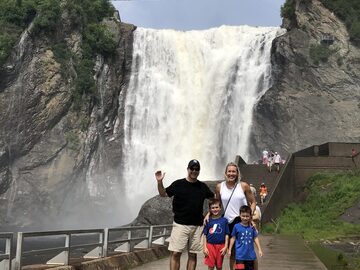 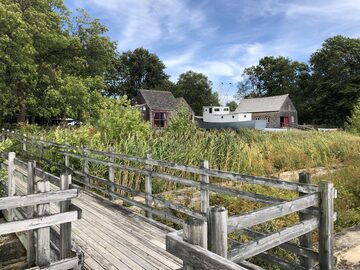 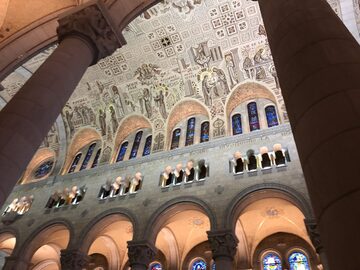 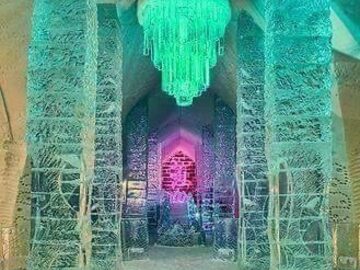 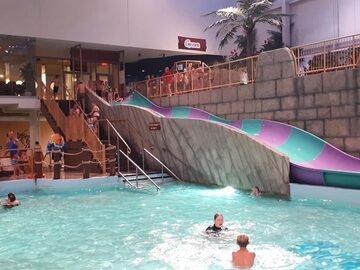 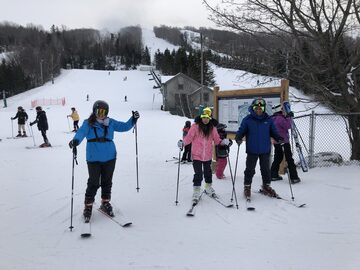 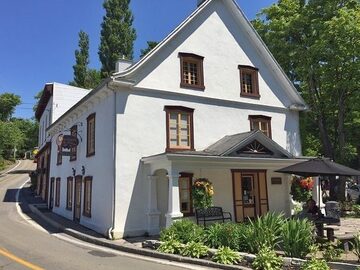 Jose is least concerned about tourists and does not show up for the scheduled tours. Please do not book and waste your time! Instead plan other better things in the city!

Horrible as the tour never happened and neither was it canceled. Guru did not show up at the meeting point that messed up my whole itenerary

Very disappointed. Jose Louis never showed up. He sent an email the night before to confirm if everything was still on, then in the day of the tour he never showed up. We had to call him to ask him where he was and he said he couldn't make it, said he could only be there later in the afternoon if we were still interested. Very unprofessional. No bueno Jose Louis.

Would have appreciated a heads up to let us know he wasn't going to show up (even after we responded to his confirmation email!) Very disappointed but still ended up touring the island on our own. Too bad...