Discover the charming "village within the city" that belongs to the real Portuguese people! Alfama is not only one of the oldest and most picturesque neighborhoods in Lisbon, it was also one of the few neighborhoods not destroyed by the 1755 earthquake. And so, the city has still retained its distinctive family charm. Indeed, the nickname of this neighborhood derives from the Arabic "Al-hamma" which means "hot fountains" or "baths". Decorated with beautiful "azulejos", the steep winding alleys of this neighborhood give way to breathtaking views over a sea of terracotta roofs and the Tagus River. The aromas of traditional Portuguese cuisine, the echoes of Fado melodies and the local Portuguese elders chatting, make this neighborhood one of the most authentic in Lisbon! The tour begins in Rossio and passes through a few key areas before heading into the heart of Alfama, where you will also make a stop at Miradouro Portas do Sol, before ending the tour at the Cathedral. This tour is available in English, French and Spanish. 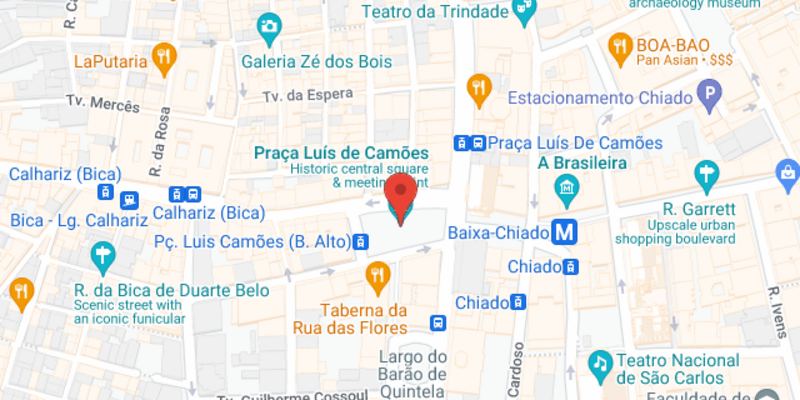 Ma A... 02 Sep 2022
Reserva verificada
Viajó en grupo - Sep 2022
Eduardo was very theatrical, animated, and passionate in his delivery, and the humorous stories about Lisbon’s history also made the facts digestible and interesting ! He also brought us to fantastic photo spots and answered more of our questions. I would also recommend this tour if you prefer to have cooler weather - the evening time is actually quite perfect for a walking tour like this.