Beyond morocco tour from sefrou to bhalil village

you must take another incredible beyond Morocco tour from Sefrou to bhalil village
WHAT IS BEYOND MOROCCO TOUR?   For all explorers interested in finding their own piece of mind in the Middle Atlas region far away from the big cities and noise, this tour will bring an intriguing experience.
The first destination is Sefrou –an extraordinary city located on the edge of Middle Atlas. What is so different about Sefrou? The first of all this city has the very nice climate, freshness, and extremely good terms for agricultural production.Although there is a famous Cherry festival, we should say that Sefrou has been known as a historical attraction. The long time ago Sefrou was a crossroad for Berbers, Jews, and Arabs. Actually, there are still historical places as a synagogue in Jewish quart, caves with entries for Muslims and Jews and other signs of the religious harmony which was established in Sefrou.Medina in Sefrou is probably one of the oldest in Morocco and it has a special. It is important to mention that city and its monuments are under protection UNESCO for its historical and cultural heritage.Finally, the jewel of this beautiful city is located on the river Oued Agay which runs through Sefrou. These waterfalls are known as cascades and they offer freshness and the amazing feeling of rebirth.

The next stop on our journey is probably one of the most intriguing places on the Earth. Berber village of BHALIL. It is a place where some inhabitants still live in the caves. What is so special about it? Imagine your life in the cave surrounded by the normal settings. Tourists often come here to drink a cup of tea with the local inhabitants. The truly amazing story which should be seen, especially because there are only a few of them left inside caves. A modern life is taking its own way and people are moving to houses. 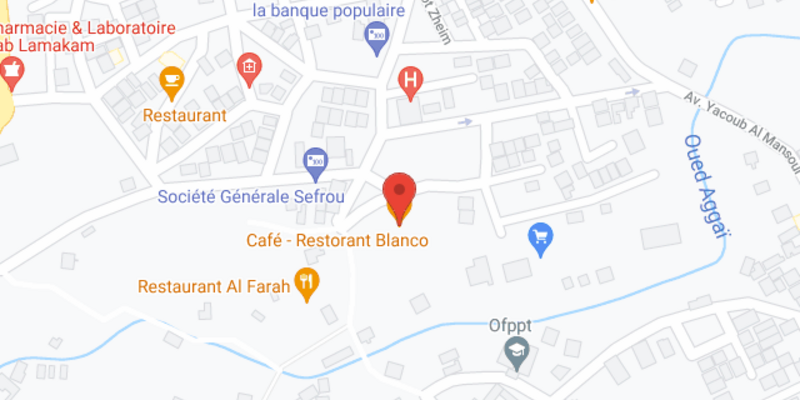 Hisham and his friend/translator Sayeed showed us around Sefrou a little bit and then we drove them (in our car) to Bhalil to meet some cave dwelling families and have...

Hisham and his friend/translator Sayeed showed us around Sefrou a little bit and then we drove them (in our car) to Bhalil to meet some cave dwelling families and have some tea. There was some miscommunication about what we expected from the tour and we were tight on time, so we didn't get to see the medina or the mullah. It was his first tour. We had a good time.

Risposta di Hicham:
Thank u so much Elizabeth I appreciate ur comment