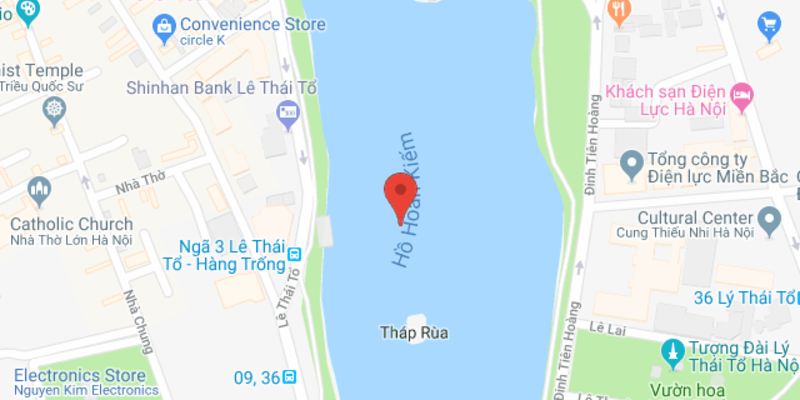 Thank you for organizing for us last minute!

The guide didnt show up. Ended up going to the museums on my own.

We took a grab taxi to the National Museum of History and briefly learnt about the pre-historic facts of Vietnam and about the old dynasties and the influence of the Chinese on Vietnam’s history. We then took a 5 min walk to the other section of the museum detailing modern Vietnam’s history and the struggles of the nation during the oppressive rule under the French, Chinese and Japanese right through to its liberation. This was the area that interested us more but as there was so much to see and read, and we were short of time, we had to rush through the exhibits. Our next stop was Hao Lo prison. We took a grab car from the museum to the prison. This was a very interesting place albeit grim, sad and disheartening to read of man’s abuse to his fellow men, how political prisoners were treated and how they died or survived, as the case may be. Our “Guru” guide was enthusiastic and helpful. She tried very hard to convey the historical facts of the places we visited. She took her job seriously. However, her command of the English language is still much to be desired and it was a challenge to understand her most of the time. We got more out of reading the explanatory notes and boards of the exhibits. We took this tour because we believe in helping non-profit organisations such as GoAsia and giving university students more experience in speaking the English language, but we feel that the standard is far too low, and it was very frustrating trying to understand what the guide was trying to communicate to us. I apologise for the negative feedback but I’m trying to be honest. I would like her to succeed but she needs to practise in conversing in proper, complete sentences.