Free Walking Tour London was created to show you the best of London in a more cost-effective way. Our guides are experts in history and London in general and are only too happy to recommend ways to spend your time in the U.K. capital. Our tours work on a pay-what-you-like basis whereby you can enjoy a tour with us, and then at the end of the tour, you can show your appreciation to our guides.

This one and a half hour tour will begin with a brief history of the area, from the time when highwaymen would stalk the Hampstead Road and move on to discuss how Camden became a boom town in the railway era. We will then talk about some famous faces who have called Camden home, including the likes of Charles Dickens and of course, Amy Winehouse. Camden has however also been witness to some rather turbulent times, such as in the 1920s when the Camden Town Gang fought rival gangs in the Camden pubs and Camden's very existence threatened by a planned road through its very heart. Camden nowadays is famous for its market, or rather markets which sell almost everything one could imagine, including excellent food from every corner of the globe. It is of course impossible to do a tour in Camden without talking about Camden's role in the music scene, from Rock and Roll to Britpop, Camden has it all. So come here with an open mind and an empty stomach and enjoy this incredible area with us! 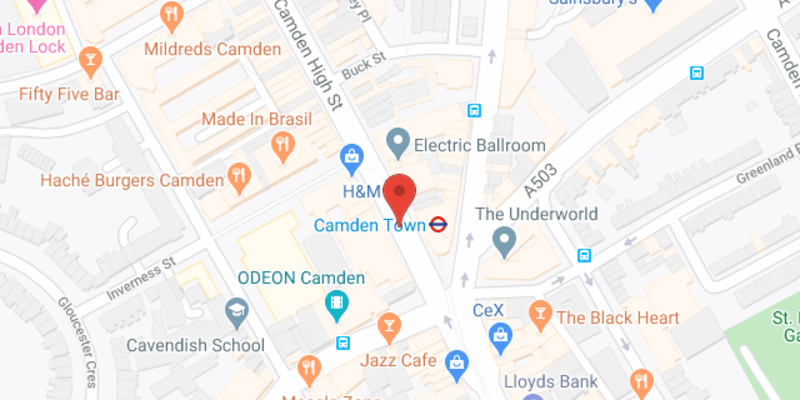 The Tour Guide did not show up. We reseverved a message, that the Tour will not take place, 20 Minutes after the communicated meeting time.

The Tour Guide did not show up. We reseverved a message, that the Tour will not take place, 20 Minutes after the communicated meeting time. 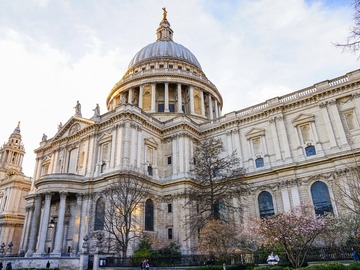