Safe travels, unsurpassed experiences and a lifetime of memories. That is our purpose, that is our mission. As a group of young travellers, adventurers, writers and artists, our goal is quite simple: to welcome foreign guests to the heart of Iran and make them feel at home. We pride ourselves deeply on our customer service. Our team works every day to make sure your travel and stay in Iran is as effortless as possible. Feel free to contact us with any questions you may have about our website and services. It is our pleasure, and indeed privilege, to welcome you to the beautiful land of hospitality.

On Isfahan Free Walking Tour, you will walk through the time tunnel and catch a glimpse of a 17th-century masterpiece (Naghshe Jahan square) then go toward the Seljuk part.

We will start from the splendorous mosaic work depicted on the towering facade of Qeysarie Bazaar which represents two hunters with human heads, tiger bodies which each aiming an arrow to their dragon tail as a Sagittarius zodiac sign of Isfahan. This glorious place was of utmost importance for the dealers and the merchants.

The next destination would be the reputed tomb of Mir Emad, the most celebrated Persian calligrapher. It is believed that the Nasta’liq style, one of the main calligraphic hands used in writing the Persian alphabet, reached its highest elegance in Mir Emad’s works.

During a very Impressed walking through the long bazaar among the heavenly scents, we will visit a small mosque located in the bazaar as a chapel for locals to meet their needs.

Our next stop would be in Seljuk square referred to the Turko-Persian Sunni Muslim empire, the focal point of that era. It was the chief center of the business and social life of Isfahan in the 11 & 12th century and served as a prototype for majestic Naqsh-e Jahan Square that Shah Abbas I created in its vicinity.

Jame Mosque on the corner of this square is the highlight of our day before we finish the tour by visiting Jobare neighborhood. An old but tranquil area that used to have 17 Synagogues where Muslims and Jews used to live together peacefully.

Are you ready to step out of your comfort zone and walk into this exotic history tunnel? Book now and join us on the next tour. 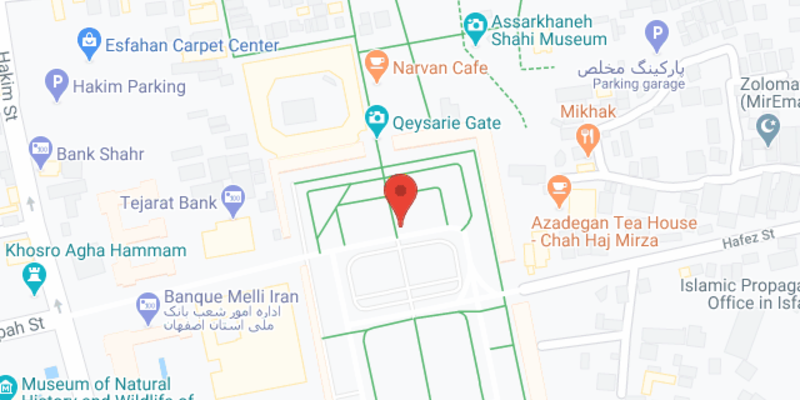 Free cancellation
If you will not be able to attend the tour, please cancel your booking, otherwise the guide will be waiting for you.
Free tours
Iran
Free walking tours in Isfahan
When do you want to go?
Sun
Mon
Tue
Wed
Thu
Fri
Sat
Show more 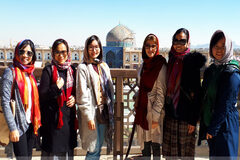 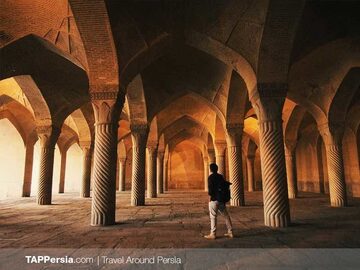 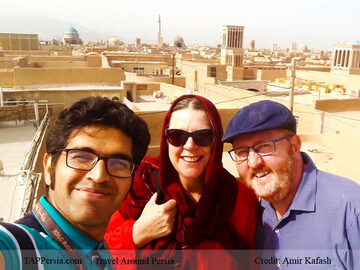 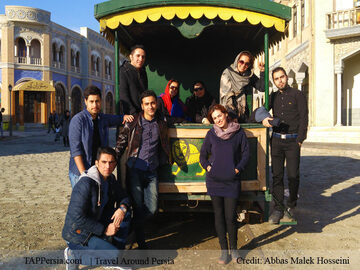 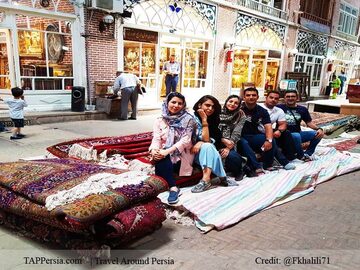 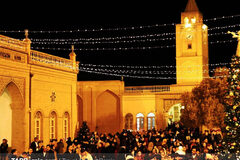 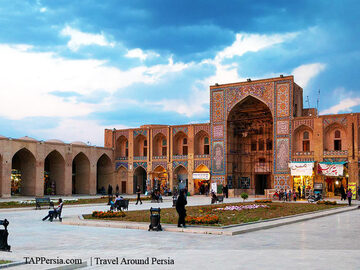 Others cities to visit after Isfahan