We are a group of professional guides in love of our city. We like to show it to you, so that you too will fall in love with these wonderful place.

Dare to enter the legendary Raval neighborhood, one of the most enigmatic places in the city. Art, murders, disappearances, science and history all in one tour.

Walk with us through the narrow streets of this peculiar neighborhood, the cultural epicenter of Barcelona today, we will stop in front of what was the Casa de la Misericordia , an old and peculiar orphanage that will show you another side of the city with its particular history. We will pass in front of the famous MACBA, Museum of Contemporary Art of Barcelona , a benchmark when it comes to urban art . Did you know that El Raval is full of urban art? Without a doubt, it is one of the elements that give identity to this neighborhood where a large number of artists live.

Throughout the free tour, we will also learn about some of the most surprising stories that have taken place in the neighborhood , such as that of the vampire from El Raval , accused of prostituting and murdering several Barcelona children at the beginning of the 20th century.

We will continue touring El Raval and we will get inside the old Hospital de la Santa Cruz built during the Middle Ages or the famous Botero Cat . Finally, we will pass by the Palau Güell , one of the first works of Antonio Gaudí, ending the visit in the Plaza Real around 1:00 p.m. 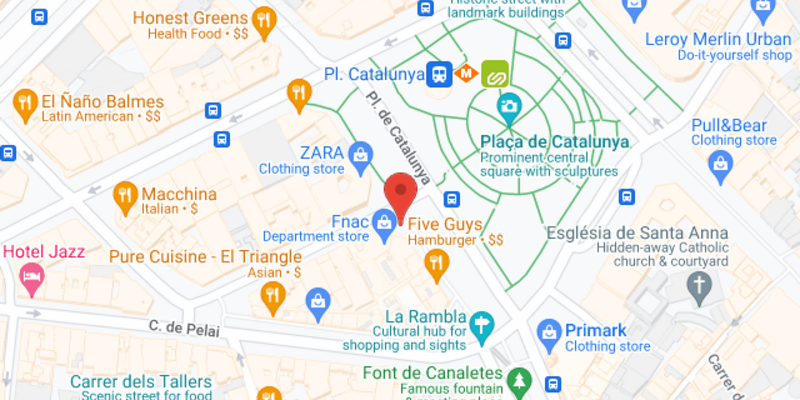 Minimum of attendees
There is no minimum number of people required for the tour.
Additional costs:
The tour does not require the payment of entrance fees or additional expenses.
Free cancellation
If you will not be able to attend the tour, please cancel your booking, otherwise the guide will be waiting for you.
Free tours
Spain
Free walking tours in Barcelona
When do you want to go?
Sun
Mon
Tue
Wed
Thu
Fri
Sat
Show more 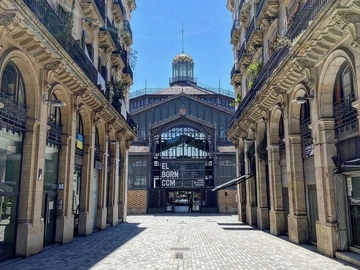 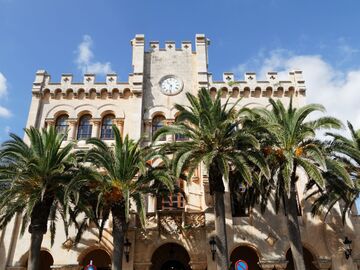 75 ratings
4.8
The Best Free Tour of the Citadel of Menorca
2h 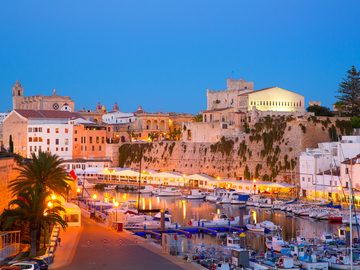 80 ratings
4.9
Free Night Tour of the Citadel of Menorca
2h 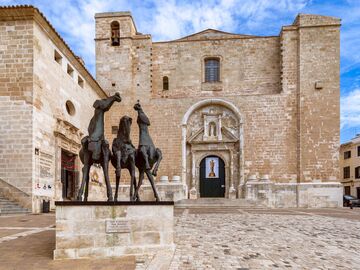