Madrid a Pie is the first free tours agency in the capital. For 7 years we have been guiding travelers from all over the world to get to know our beautiful city. We have free tours of many themes to make your experience great!

In Spain, during the Middle Ages and the modern age, political, theological and economic arguments were used in favor and against legalizing the mancebías.

They say that chocolate is a substitute for sex , perhaps that is why the best-known mancebía in the Villa del Madrid in the seventeenth century ended up becoming , centuries later, one of the most emblematic pastry shops in the capital: La Mallorquina.

In this scenario of the politically incorrect and of little light at nightfall the adventures of the greats of the Golden Age and of our crown took place.

By all it is known that on many occasions the lovers of our monarchs have remained hidden or have stood out in an unusual way in our society.

Travel with us the places where the most torrid stories ever told took place and immerse yourself fully in a world of pleasure and lust.

Points of the visit "Queens and prostitutes":

• La Mallorquina; the largest lupanar in the town of Madrid. 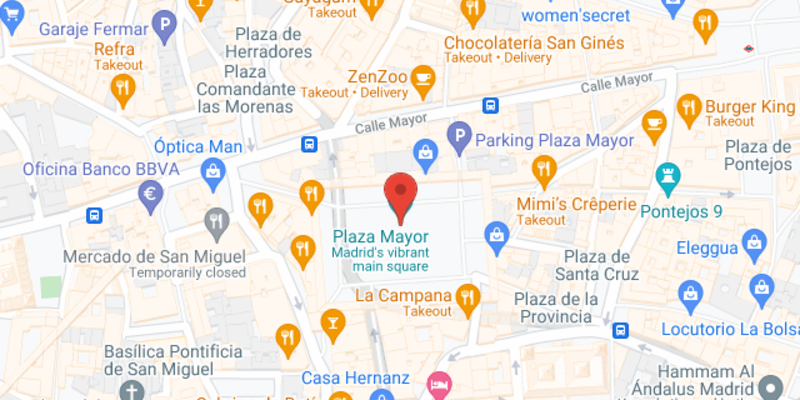 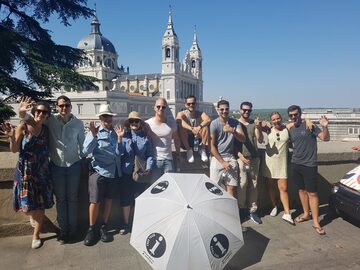 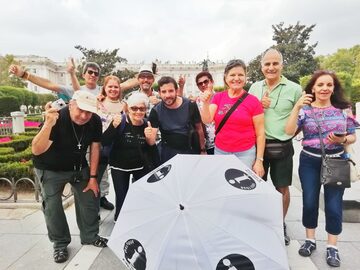 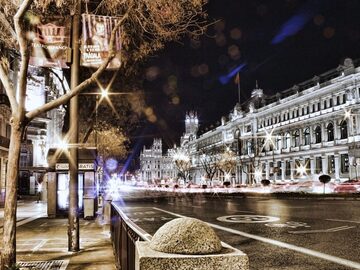 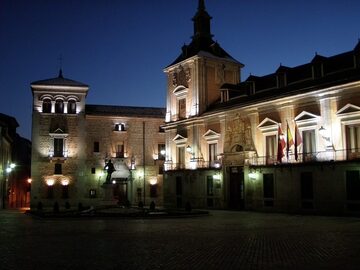 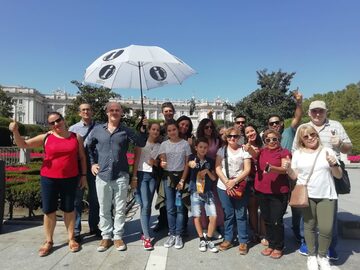 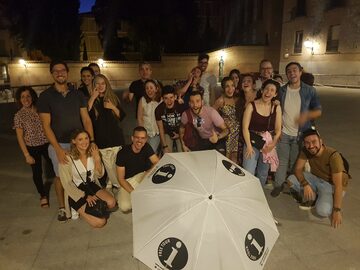 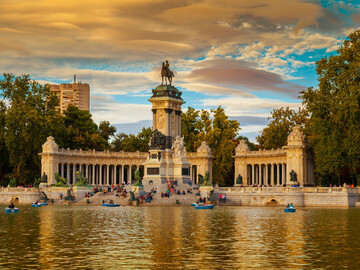 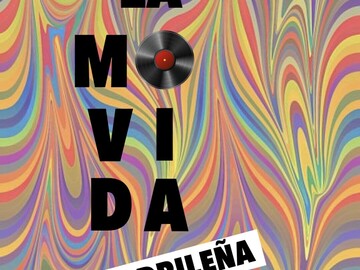