Hello!! I am Alba, official guide. I love history, art, photography and showing the city in which I live. If you want to have a good time, know the history, customs and soak up the Huelva accent and its essence, count on me.

How about knowing Trigueros ? Huelva town that is described as Door to History .

On this tour you can walk through its streets and discover its history from the megalithic to the present day. Passing through times such as the Roman , through the remains of an Almohad fortress , in which its current Church, Jesuit college, and nunnery were built.
But in addition, Trigueros is a town that stands out in history for its agriculture and livestock , of which the houses from the early twentieth century that it owns are also traces of this.
Among the points that can be visited you will find:

The guided tour will end in the Plaza del Carmen. 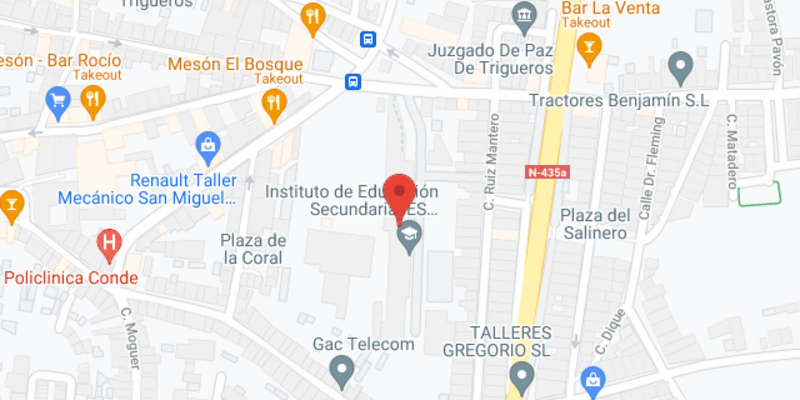 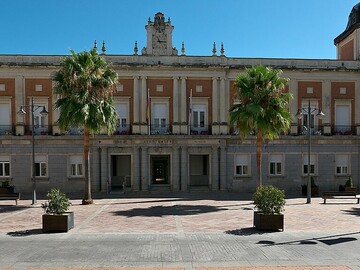