Hello, nice to meet you! My name is Baiana and I am an inveterate traveler. I have studied Literature and Tourism, and I am lucky enough to be able to dedicate myself, 3 years ago, to what I am passionate about, sharing with you the wonderful things of Amsterdam.

In this tour I intend to answer all your questions and curiosities. How and why is prostitution legalized in the Netherlands? What are the working conditions, safety and health of sex workers? Are they all autonomous? Who is in a situation of dependency and why? Types and values of services in the red light district of Amsterdam? Is there male sex work? Is this the only Red Light District that exists? Marijuana is legal?

Sign up for this tour to get to know the fundamentals and practice of one of the most liberal and therefore controversial neighborhoods in the world, I will be delighted to meet you!!

Important information for the traveler:

* On this tour groups larger than 4 people are not accepted.
* This tour of the Red Light District avoids walking past the sex worker booths.
* The Amsterdam City Council has imposed a Tourist Tax of €1.50 per adult for each tourist activity carried out in the city. This must be paid before starting the tour and is independent of the collaboration for your guide. 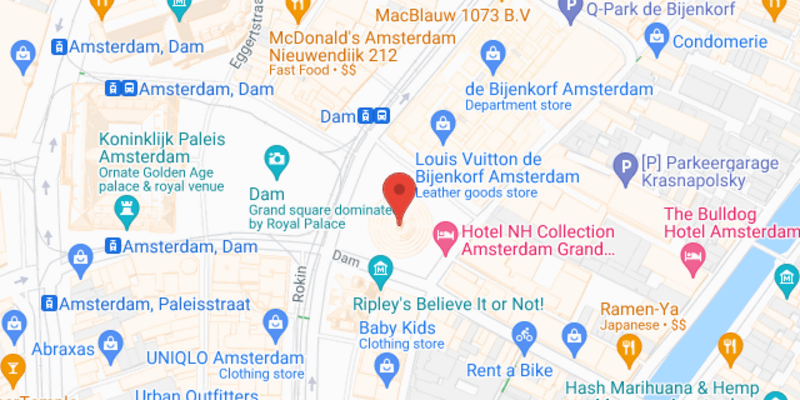 Daria 02 Jun 2022
Prague
Verified booking
Travelled alone - May 2022
Thanks a lot to Baiana! Eres la Mejor! :) I appreciate her positive mood during the tour! Would definitely recommend this tour with her!

Thanks a lot to Baiana! Eres la Mejor! :) I appreciate her positive mood during the tour! Would definitely recommend this tour with her! 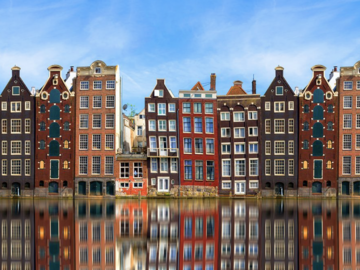 24 ratings
5.0
The most complete Free Tour of Amsterdam with Baiana
2h and 45min 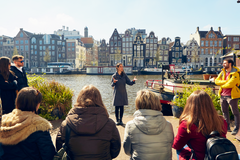