We are the local, independent Free Tour company in Dublin. Join us to see the most famous sights and to discover the hidden places where the Dubliners go. As Dubliners, we are informal and friendly people and it is a pleasure for us to share our city with you. Join us for the local perspective!

Discover the story of the famous Easter Rising in 1916 and the political history that brought us to Independence six years later!

Walk in the footsteps of the rebels in 1916 and learn of the rise of Sinn Fein and the IRA during the War of Independence!
Join us to understand how Ireland finally won her freedom in 1922! 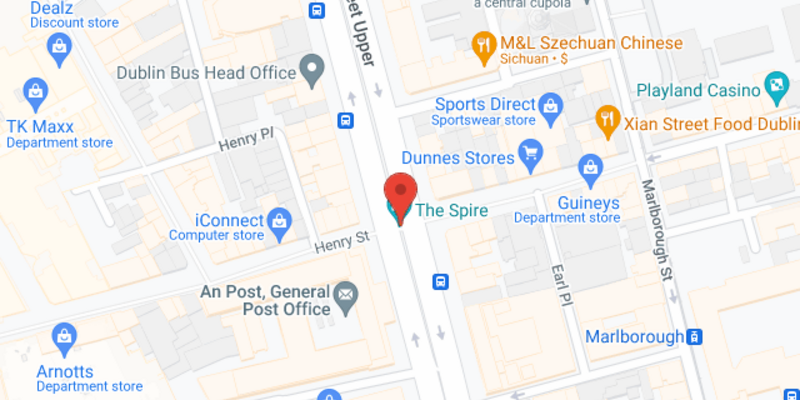 Chris 26 Nov 2022
Sunderland
Verified booking
Travelled alone - Nov 2022
I’m a history buff so taking this was a non brainer. James’s knowledge and professionalism was great but not just that he was a really nice fella and a great ambassador for Dublin.

Lisa 08 Nov 2022
Verified booking
Travelled in couple - Nov 2022
Must go tour! James was informative, knowledgeable, entertaining and interesting! There were a few repeat customers on our tour because he is that good! Wish I had more time to do his other tours.

I’m a history buff so taking this was a non brainer. James’s knowledge and professionalism was great but not just that he was a really nice fella and a great ambassador for Dublin.

Minimum of attendees
There is no minimum number of people required for the tour.
Additional costs:
The tour does not require the payment of entrance fees or additional expenses.
Free cancellation
If you will not be able to attend the tour, please cancel your booking, otherwise the guide will be waiting for you.
Free tours
Ireland
Free walking tours in Dublin
When do you want to go?
Sun
Mon
Tue
Wed
Thu
Fri
Sat
Show more 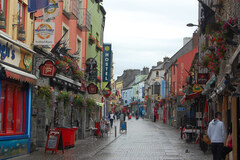 Others cities to visit after Dublin