We are a group of tourist guides, accredited in Venice and Madrid, with extensive experience in the city, both historically and culturally, as well as in leisure and gastronomy. We will be delighted if you visit Venice or Madrid with us.

On this tour we go through an alternative area to the most touristic part of the city and that, however, keeps the charm and beauty that Venice has had since ancient times and, on the other hand, shows us the splendid past that the city lived in the Middle Ages and its decline from the 16th century.

In our tour we will deal with the most important part of Venetian history, and we will do it through two neighborhoods: the Carampane neighborhood, (Venice's red light district) , which is the place where prostitution was practiced in the city, and in ways quite peculiar as we will see in the tour; and the Rialto Market district, the economic engine of Medieval Venice, since it is linked to the pillar that has supported Venice for almost the entire bulk of its history: trade. Our tour ends at the house of a universally known Venetian: Marco Polo , whose story is fundamental to understanding Venetian history.

The tour begins in the Campo de San Polo, one of the most important and crowded squares in Venice, dedicated to the apostle Saint Paul (San Polo), from this Square and crossing the Arco dei Cavalli, we will enter the red light district of the city, the Barrio de Carampane, to explore the hidden alleys and the beautiful canals that abound in this neighborhood. Hidden in the neighborhood are some places that recall the time when the neighborhood was used for prostitution, such as the Bridge of the Tits, the Ca'Rampanni Palace or some brothel that is still standing. After touring this mysterious neighborhood, we will enter the Rialto Market area, where one of the most atmospheric areas of the city is currently located, here we will visit the Fish Market, we will approach the Grand Canal to observe some of the old warehouses of fabrics of Venice and we will arrive at San Giacomo Square, where the oldest Church in the city is located. From here we will cross the Grand Canal by the most important bridge in Venice, the Rialto Bridge, which will offer us one of the best Venetian views, we will end up on the other side of the Canal, specifically in the House of Marco Polo and very close to the Plaza de Saint Mark.
The places we visit on the tour are the following:

Cultural and gastronomic recommendations will not be lacking throughout the tour, as well as any type of recommendation that the client needs. 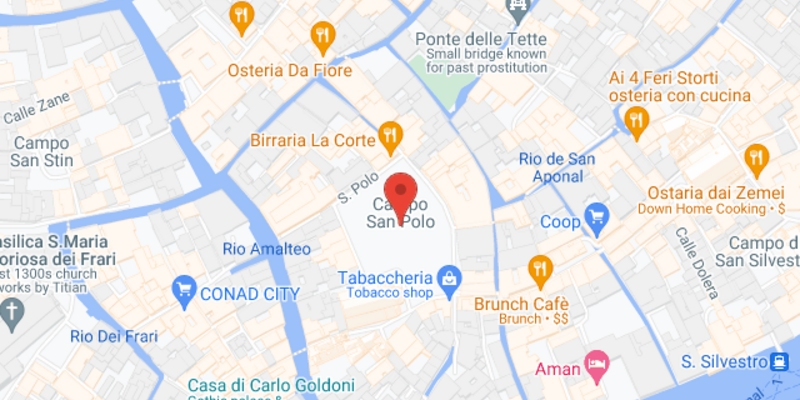 Minimum of attendees
There is no minimum number of people required for the tour.
Additional costs:
The tour does not require the payment of entrance fees or additional expenses.
Free cancellation
If you will not be able to attend the tour, please cancel your booking, otherwise the guide will be waiting for you.
Free tours
Italy
Free walking tours in Venice
When do you want to go?
Sun
Mon
Tue
Wed
Thu
Fri
Sat
Show more 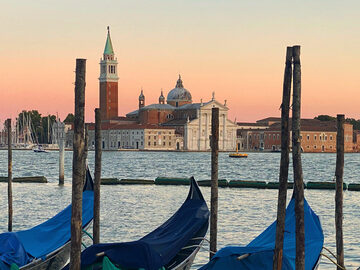 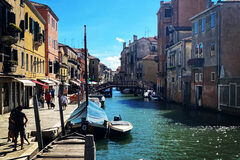 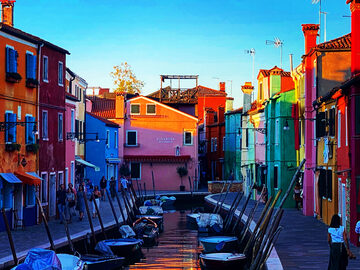 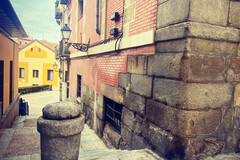 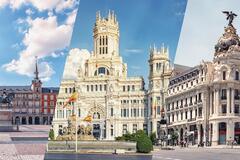 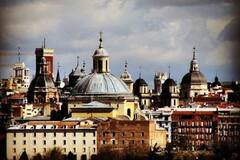 Others cities to visit after Venice