Free Tour of the British Museum in Spanish

We are a team of professional guides with more than 10 years of experience offering tours in London and with a passion for our work. London is a huge, multi-cultural and ever-changing city with endless options and lifestyles. A city that sets trends worldwide and where the old and the modern, tradition and avant-garde merge... in equal parts. Why not get to know it in depth with one of our expert guides? At Tour Revolution we offer you different, cultural and entertaining tours. The new way to get to know a city!

Founded in 1753 and free admission from the first day. More than 6 million people visit it every year and it contains more than 8 million objects and some of the most famous and valuable works in the world.

Immerse yourself with us in a history that begins in 3500 BC in which we will learn about the most important and fundamental works of the Museum and of the History of Humanity and other less famous but equally important and curious ones.

During the visit we will see:

Discover the British Museum in Spanish with Tour Revolution! 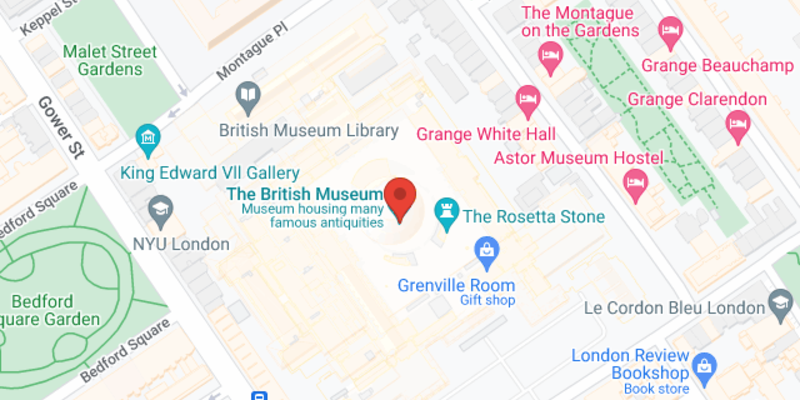