Park of the Iguanas and Historic Center of Guayaquil

I like to meet people and talk about the wonders of my city and Ecuador, its customs, culture, food, crafts. I have to offer the world a visit to the Seminario park, Malecon 2000, as an optional Nursery Route (the next day). The meeting point to visit is the Parque Seminario or de las Iguanas in Guayaquil.

Then the visits will be:

Recommendation: Bring sunscreen and sports shoes.
Note: The visit to museums and churches is subject to their own schedules in attention to visits.

Additionally, I offer escort services, manager of all activities and taxi inside or outside the city. Free cancellation
If you will not be able to attend the tour, please cancel your booking, otherwise the guide will be waiting for you.
Free tours
Ecuador
Free walking tours in Guayaquil
When do you want to go?
Sun
Mon
Tue
Wed
Thu
Fri
Sat
Show more 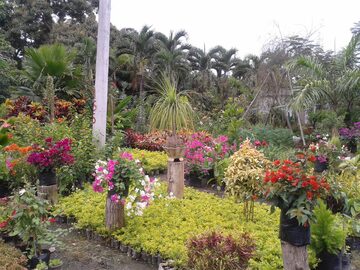 Others cities to visit after Guayaquil