Free Tours Kiev is a private initiative run by young guides and volunteers in love with Kyiv. It is one of the easiest and most interesting ways to tour Kyiv!

The Euromaidan Revolution, dubbed “Revolution of Dignity”, took place in Ukraine in the winter of 2013/2014. It's a series of violent events involving protests, riot police, and snipers which culminated in the ousting of the 4-th Ukrainian President, Viktor Yanukovych.

After the Revolution changes were made in Ukraine's sociopolitical system, including the formation of a new government, president's elections and police reforms. Opposition to the revolution in some eastern regions escalated into the annexation of Crimea by the Russian Federation, its military intervention and the subsequent War in Donbas. 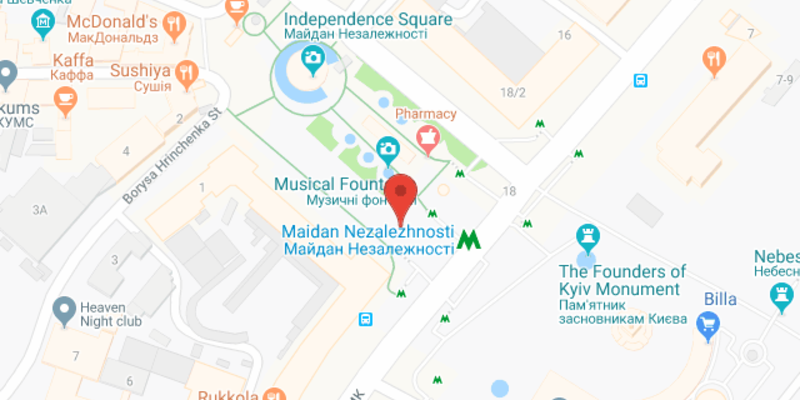 Very interesting tour about the important moment of Ukrainian modern history. Lisa is a very passionate guide. The information was presented very well. I definitely re...

Very interesting tour about the important moment of Ukrainian modern history. Lisa is a very passionate guide. The information was presented very well. I definitely recommend that

Response from Free Tours Kiev
Thank you so much for writing this review! We really appreciate you enjoyed it ! Thanks and regards, Maryna Free Tours Kiev team

Free cancellation
If you will not be able to attend the tour, please cancel your booking, otherwise the guide will be waiting for you.
Free tours
Ukraine
Free walking tours in Kyiv
When do you want to go?
Sun
Mon
Tue
Wed
Thu
Fri
Sat
Show more 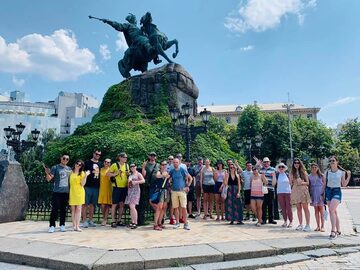 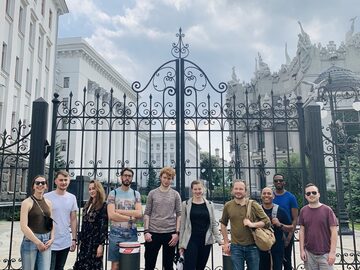 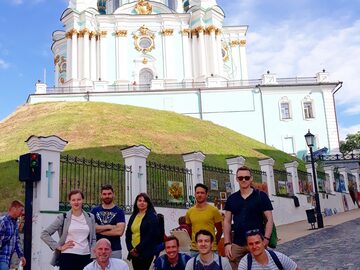 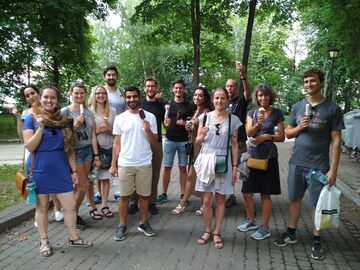 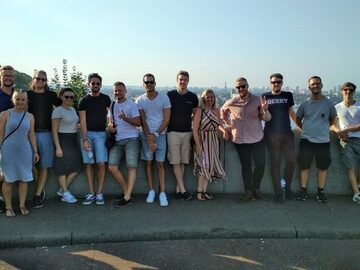 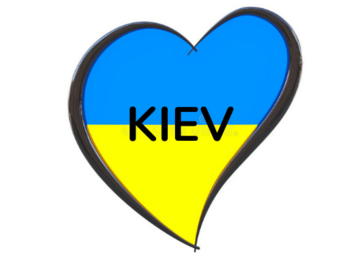 No reviews yet
Ukraine conflict live: Connection with our tour guide in Kyiv
6h 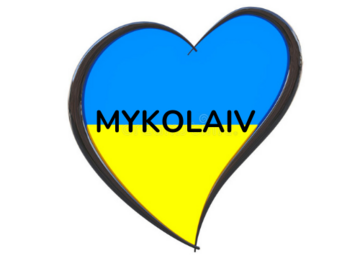 No reviews yet
Ukraine conflict live: Connection with our tour guide in Mykolaiv
6h

Others cities to visit after Kyiv