I was born and lived in Rome, I also traveled almost all over the world. I studied philosophy, archeology, art and history. I am also an official Italian guide, with further specialization in art therapy. Finally, I am a sommelier and creator of wine and food tours. Guide is who leads you through arts, history and archaeology, with passion and willingness to share. Then all the beauty, the poetry and life become like keys for understanding, knowing and enjoying. From Rome and for Rome, always.

The city of Rome, since ancient times was rich in water, thanks to the near mountains and lakes, therefore thermal baths and many fountains have always existed in Rome. In fact, the history of Rome is linked to this precious element, as the water was considered divine by the ancient Romans. Considering that the Roman fountains are near to 2000, my commitment and pleasure will be to show you the most beautiful and spectacular ones, walking up and down the streets and squares of the city. Together with the fountains, we will see many beautiful squares of Rome, already born in ancient times as meeting places, for recreation, or for political-social gatherings. These squares demonstrate the multiple styles of art present in Rome, from the ancient period to modern times. Some examples of the fountains and squares that we will see are Republic and Naiads, Tritone, Api, Spagna, Trevi, Navona, Farnese, and many more. 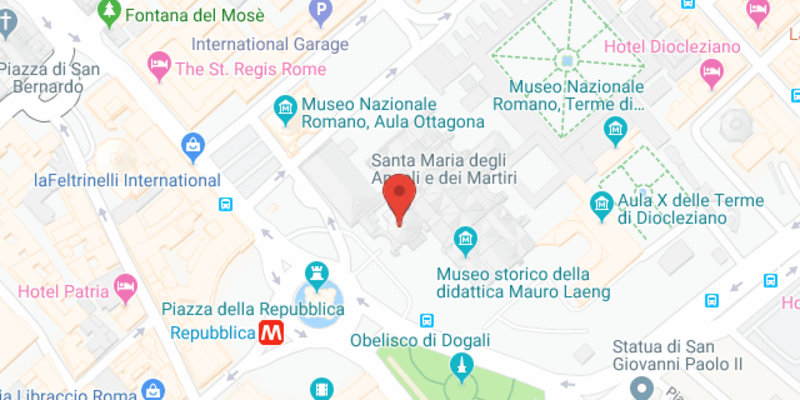 Mark 08 May 2022
Indianapolis
Verified booking
Travelled in couple - May 2022
Amedeo is a wonderful communicator with passion for his city and it’s sights. We thoroughly enjoyed this tour with him.
Show 72 reviews

Response from Amedeo M.
Tours cannot be offered with less than 5 participants, sorry. Therefore the cancellation was notified 18 hours in advance.The woman who without knowing me and without participating in my tour cowardly placed only one star, showed her sad pettiness and great rudeness.

Minimum of attendees
A minimum of 4 people is required for the tour.
Free cancellation
If you will not be able to attend the tour, please cancel your booking, otherwise the guide will be waiting for you.
Free tours
Italy
Free walking tours in Rome
When do you want to go?
Sun
Mon
Tue
Wed
Thu
Fri
Sat
Show more