We are one of the most famous tourist companies in the world making sure that all guides represent our unique style: a mix between real history and legend, giving them their own personal character. We establish a link between great independent guides and thousands of travelers every day, giving these local freelancers the ability to inform and entertain you, while spreading and expanding this great idea of ​​free tours around the world. We believe in the support of local communities and aspire to give voice to guides who working in Istanbul and London. Our free tour guides are the best! They work only with tips, which guarantees the highest quality! Our free walking tours are more than just guided walking tours. Our guides also offer expert advice to introduce you the local culture and help you plan your visit. We also have a unique range of guided tours in these destinations so please ask our guides!

London is undoubtedly one of the most picturesque cities in the world to explore. Join us on an enchanting stroll through London as we visit the major sights that one really shouldn’t miss in this beautiful city.
Free walking tour of London offers you a complete introduction to the city. You will hear interesting facts about the city you wouldn’t notice walking around by yourself. In a nutshell, you are invited to spend an unforgettable time in London. Booking is completely free, fast, and easy. Why don’t you join us?
During Free Tour in London, you can learn about the most influential royal family of the world, listen to the stories of the famous King Henry VIII, and hear out the failed conspiracy of Guy Fawkes to explode the Parliament. You will also have the opportunity to get a closer look at Sir Winston Churchill’s life in front of his war rooms. Other important figures from British histories, such as Queen Victoria, Newton, Admiral Nelson, Princess Diana, or Duke of Wellington will be protagonists of the incredible stories our guides will tell you.

On the Free Walking Tour of  London, many spectacular sites will be at your disposal to be admired. You are invited to go back to the past stepping on the places in which many events were staged. You will realize how this rainy island became the biggest empire of mankind. Touring the city of Westminster, you will visit three royal palaces i.e., Buckingham Palace, St. James’s Palace, and Westminster. Some of the iconic buildings and monuments that you will see are Big Ben, the Houses of Parliament, Anthenium, King George VI and Queen Elizabeth Memorial, and the London Eye. 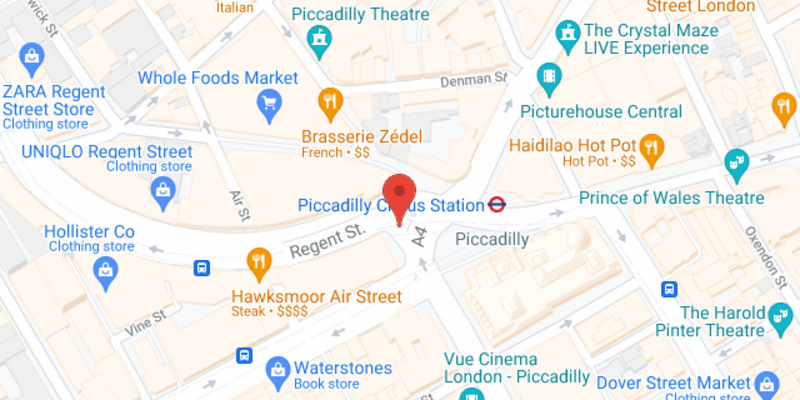 Sylwia 13 Nov 2022
Warsaw
Verified booking
Travelled in family - Nov 2022
You’ll never get bored with Daisy. The tour with her is a fabulous experience. She shows the best photo stops and tells lots of interesting stories. Thank you Daisy!

Sejal 11 Nov 2022
Frankfurt
Verified booking
Travelled in family - Nov 2022
Daisy was great! Loved that she had a microphone and she gave us a couple minutes to take pictures!

ling 02 Nov 2022
Kaiserslautern
Verified booking
Travelled in group - Nov 2022
The experience was incredibly knowledgeable, I would highly recommend my friends and family to this trip.

Chri... 02 Nov 2022
Hindhead
Verified booking
Travelled in couple - Nov 2022
Daisy was brilliant. Nice little stories as we walked through the great city of London. Will definitely do another guided walk next time in London. So much to learn with so much history.

julija 28 Oct 2022
Amazing tour, it was my first one with guru walk and I really enjoyed it!
Show 141 reviews

You’ll never get bored with Daisy. The tour with her is a fabulous experience. She shows the best photo stops and tells lots of interesting stories. Thank you Daisy!

Daisy was great! Loved that she had a microphone and she gave us a couple minutes to take pictures!

1388 ratings
4.7
Free Tour in Istanbul - The best and the most fun tour in the city
3h
Guru: VİAURBİS PRO
Free Booking!