Granada Magic Tours is a brand dedicated to interpreting the heritage of the monumental city of Granada. Formed by two official guides and historians, we have been recognized as the best distributor of tours in Spanish by Hosteltur based on comments from travelers who have contracted our services. Enter our routes through the city, and discover the beauty of Granada with Magic Tours. We are waiting with open arms!

Since ancient times, the universal neighborhood of the Albayzín has been populated by the very diverse cultures that have passed through the Iberian Peninsula and have left their mark , being, without a doubt, one of the attractions of the city together with its neighbor Sacromonte.

The Legends of the Albayzín and Sacromonte tour visits the most emblematic neighborhoods of Granada , making a mix between legend and history. We start at the emblematic Paseo de los Tristes, at the foot of the Alhambra, beginning the climb up the Chapiz slope, where we visit the Palacio de los Córdoba. There we relate the legend of the Source of Eternal Love . We continue the climb towards the Sacromonte neighborhood , one of the great cradles of Spanish flamenco with wonderful views of the Alhambra. Having seen Sacromonte, we enter the Albayzín neighborhood and the famous San Nicolás viewpoint , descending through the alleys of the neighborhood and telling a multitude of stories and legends of the oldest settlers.

Steep and narrow streets, a multitude of viewpoints with the best views of Granada, houses with gardens traditionally called cármenes and legends for any corner that nobody will leave indifferent in an enviable and unique environment.
Did you know that in the place where the popular cave houses of Sacromonte now occupy, Moors, Jews and gypsies lived in another era?
Any corner of the Albayzín and Sacromonte neighborhood is ideal to tell a legend, even a convent...
Would you like to know the story that tells the life of a particular nun who lived in the convent of Santa Isabel la Real? Delve into the magic of the old Muslim neighborhood and the famous gypsy suburb with our Free Tour route and we guarantee you a pleasant time full of emotions and surprises, where we will tell you these and other secrets of the most famous neighborhoods of Granada.
Reserve your place here! 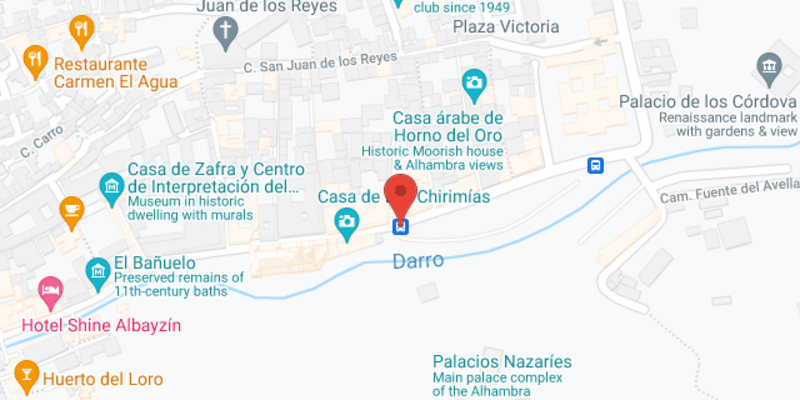 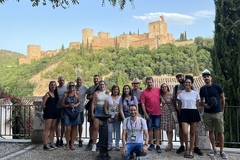