Now walk with us the layout of Barcino, the old Roman Barcelona, and discover what is still standing of its walls and towers, its aqueduct or its necropolis. The Iulia Augusta Faventia Paterna Barcino Colony was founded in the 1st century BC by Emperor Augustus with the aim that the legionnaires discharged from the Cantabrian wars could settle there. The chosen place was a promontory near the coast that was known as Mount Táber. Its location next to the sea and the Via Augusta, made Barcino prosper easily thanks to trade, in addition to the wealth of its agricultural products. In a short time, the old Barcelona was gaining ground from Tarraco, until it became the most important city in the region, both economically and politically. The Roman city was structured following classical patterns with an orthogonal plan that was divided by cardos and decumans. In the central part, current Plaça de Sant Jaume, was the forum, surrounded by imposing public buildings. Some of these elements can be recognized today, although they are almost two millennia old. During our itinerary we can discover the remains of the sepulchral road found under the Plaza de la Villa in Madrid, we will walk next to the canvases of the old wall and we will see how some of its towers and bastions were incorporated into much more modern buildings. We will walk through the Gothic Quarter to recognize the old aqueduct that supplied water to the city and we will see the columns that are preserved from the Temple of Augustus. We will also show you everything you can find if you visit the famous MUHBA, located in the Plaza del Rey, and whose buildings have a clear Roman and Visigothic background. At the end of the guided tour you will learn much more about the origin of Barcelona and you will be able to notice the Roman vestiges that are still preserved in the Catalan capital as you go. Book your route through Roman Barcelona now. 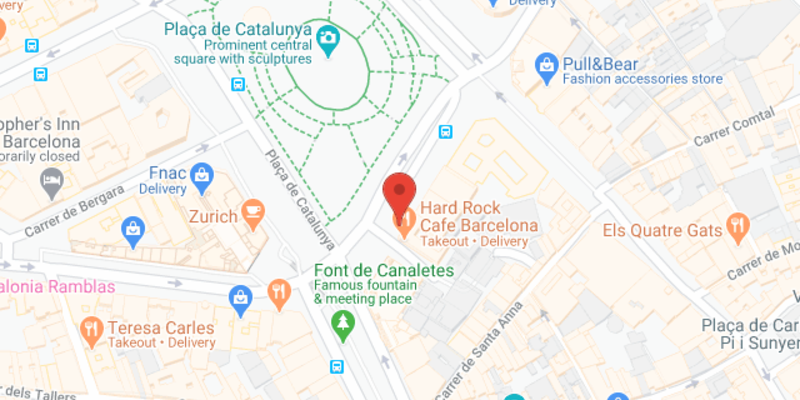