Free monumental tour of Seville with an official guide

Throughout almost 2 hours we will introduce you to the history and rich heritage of the capital of Andalusia. We will begin by narrating the Tartessian and Turden past of the first settlements along the Guadalquivir, to later identify the Roman remains still preserved in the city. We will focus especially on the Muslim era where Seville played a determining role and became one of the most flourishing cities in Al-Andalus.
We will show you how it was taken by the Christians , under the orders of Fernando III and the urban and cultural transformation that this entailed. Finally, we will review Seville's relationship with the New World , making it a true gateway to America. This city has everything you expect... 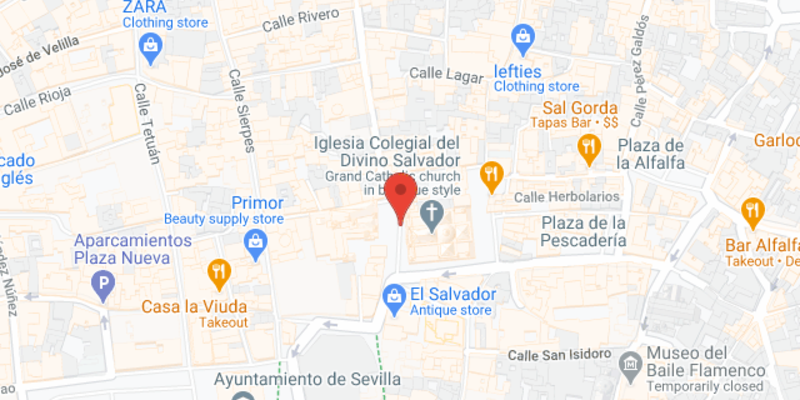