Santiago de Chile, a city of contrasts and mysteries, founded in 1541 on an ancient Inca settlement, has proven to be the capital of South America by being one of the most cosmopolitan cities in the world with the presence of Peruvian, Haitian, Colombian, Venezuelan and others, who have contributed with their manners and gastronomy to the growth of the country.

We will talk about the republican history of Chile, explaining the events that led to the independence of this Spanish colony and how, over the years, a country was built that has been known as the cradle of brave Latin American warriors and heroes.

But it is not only history, we will talk about the mysteries that surround this metropolis, especially enchanted buildings, urban myths and the lineage of one of the most prolific serial killers of the colonial era, whose spirit still haunts these streets.

We will get to know the buildings of the three main powers of the State, the Judicial Power, the Legislative Power and we will finish our tour in front of the Executive Headquarters, the Palacio de la Moneda, where we will learn about the recent history of Chile and about the 1973 Coup d'etat.

Some highlights of the tour will be the following:

*Cathedral and tomb of national heroes, including the Carrera Verdugo Family.

* La Quintrala Building and Church of the Augustinians.

*Palace of the Courts of Justice.

*Finally, you can always count on our best data to have lunch or get to know other places in the city.

It should be noted that our guides are professionals authorized by the Ministry of Economy and Tourism of Chile, certified under high international standards and all have authorization from Sernatur (National Tourism Service), the entity that regulates this activity in Chile. 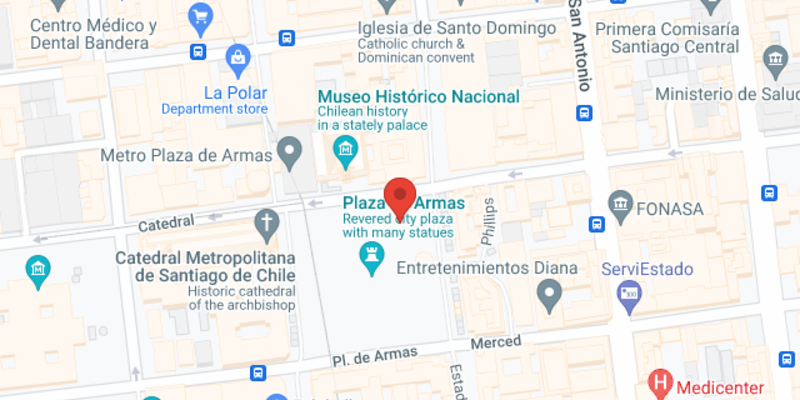 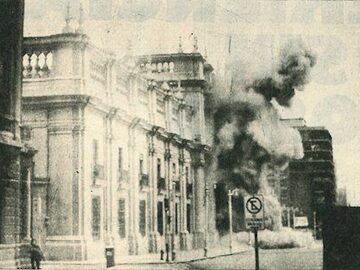 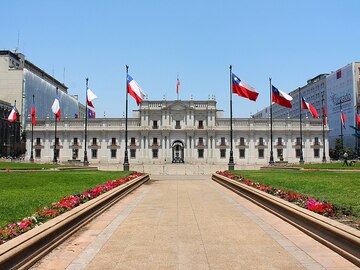 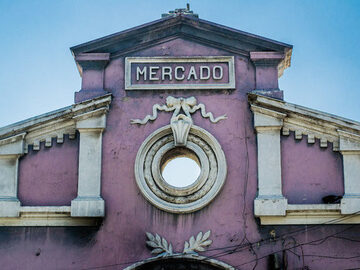 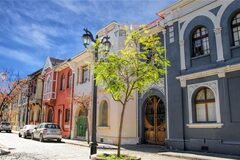 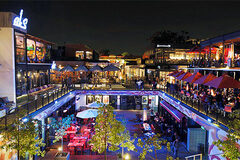 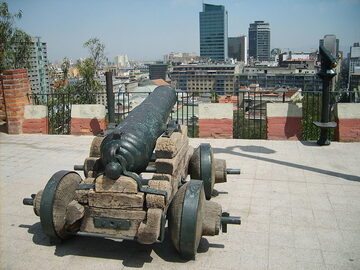 2 ratings
3.0
Cerro Santa Lucia-Witness of the Conquest of Chile and Basaltic Geosite.
1h and 45min 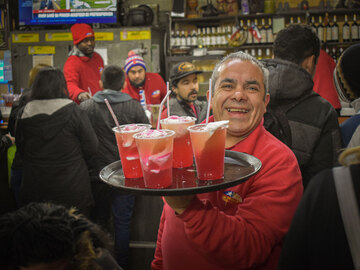