Free Tour a walk through Imperial Rome and the Ghetto

Did you know that Rome, in addition to being an Empire, was founded as a monarchy and later became a republic?
We invite you to take this tour with us where you will discover the history of this wonderful city from its foundation in 753 BC until the fall of the Empire.
On this tour we will take a trip through the key points of republican and imperial Rome. Starting from the Forum of Trajan, the Spanish emperor who led the Empire to its maximum expansion, going through the Campidoglio where we will have a wonderful view of the Roman Forum, the Colosseum and the Palatine .
Do you know where Julius Caesar died? On our tour we will visit the emblematic place where they ended the life of one of the best-known characters in history, as well as passing through such significant points as the incredible Marcello Theater and the Octavia Portico , in the heart of the Jewish ghetto ; or the Mouth of Truth , where you can recreate the famous scene from the movie " Roman Holidays".

Stops included in the tour:


- Forum and Trajan's Column
- Altar of the Fatherland
- Campidoglio
- View from a viewpoint from afar of the Roman forum, the Colosseum and the Palatine.
- Mouth of Truth
- Marcello Theater
- Octavia's Portico
- Ghetto
- Long Argentina


Come and discover with us these remains of this wonderful world-renowned period.

⚠️⚠️ All our tours are outdoors, everything is seen from the outside. No input needed ⚠️⚠️ 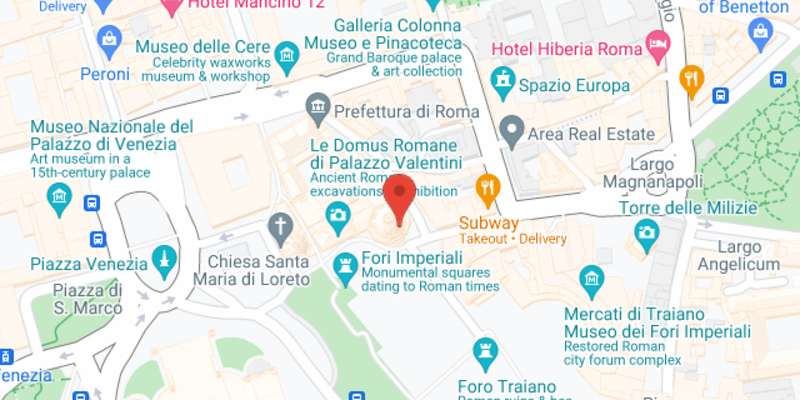 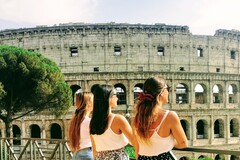