Learn about the alleys where the 17th century people lived in the city of Edinburgh, but especially how they died during the Black Death, and the doctors who tried to cure them with bird masks.

We tell you the mysteries of the South Bridge , where whiskey was illegally distilled, but above all corpses were hidden . We will talk about corpses, but about the black market of corpses from the 19th century and serial killers , William Burke and William Hare. We will visit Old Calton Cemetery and Canongate .

We will go up to Calton Hill , where I will tell you about something that I am passionate about: the burning of witches and warlocks , and we will see if any of those who do this tour would have ended up in those bonfires. In Calton Hill, in addition, we have the observatory, the Nelson monument and the national monument of Scotland , they are symbols of the city, but here they are called the shames of Edinburgh.

We will walk through a passage, Jacob's ladder, which was used as a secret passage during the black market for corpses.

All this mystery and mysticism that surrounds Edinburgh for decades attracts hundreds of tourists to the city wanting to know what happened in these centuries, are you going to miss it? 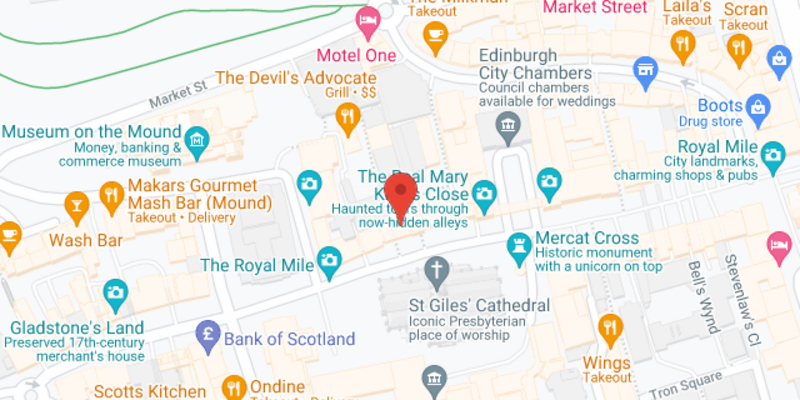 Charlotte was absolutely brilliant. She was knowledgeable, entertaining, expressive the hour and 45 minutes went by so fast and we laughed so hard. I highly recommend!

Great tour, Eva's knowledge was great and she was enthusiastic and made the tour both interesting and fun !

Great tour for getting to know old town and its history. Angus was very nice, fun, and knowledgeable. Definitely recommend this tour!

Charlotte was absolutely brilliant. She was knowledgeable, entertaining, expressive the hour and 45 minutes went by so fast and we laughed so hard. I highly recommend!

Great tour, Eva's knowledge was great and she was enthusiastic and made the tour both interesting and fun ! 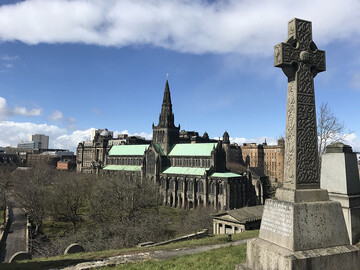 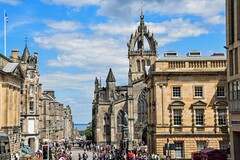 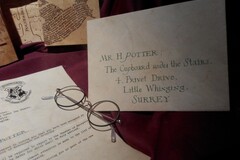 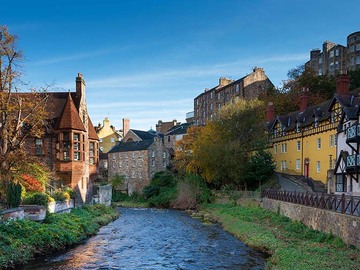