#toursantsbarri
The Sants-Montjuic district is one of the most densely populated in the city of Barcelona. Are you interested in popular culture and neighborhood life? What makes SANTS a neighborhood with such a class consciousness and such a protest spirit? Where is the border between the workers' struggle clamoring for social improvements and economic progress or commercial development? Many stories to tell and learn to understand the social transformations that have led Sants to be one of the most emblematic and historic neighborhoods in the city.
We will go through some key points:

Accessibility
Suitable for people with reduced mobility.
Groups
Accepts reservations up to 15 people.
Pets
Not suitable for pets.

Minimum of attendees
A minimum of 4 people is required for the tour.
Additional costs:
The tour does not require the payment of entrance fees or additional expenses.
Free cancellation
If you will not be able to attend the tour, please cancel your booking, otherwise the guide will be waiting for you.
Free tours
Spain
Free walking tours in Barcelona
When do you want to go?
Sun
Mon
Tue
Wed
Thu
Fri
Sat
Show more 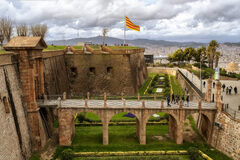 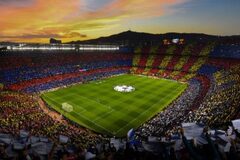 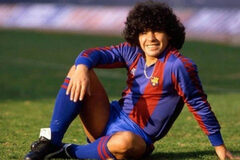 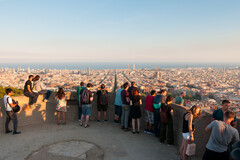 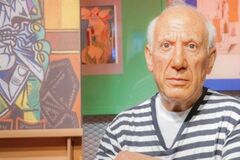 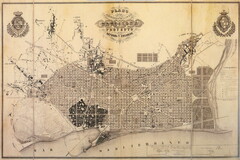 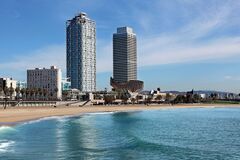