Hello all travelers! I am Dinesh, a guide in Mumbai since 2013. I love to show travelers my city and help make staying here an unforgettable experience for the traveller. I wait for you!

Why is Dharavi the heart of Mumbai?

Dharavi is one of the largest slums in Asia. Dharavi's economic output is estimated to be approximately 1 billion US dollars annually much of that revenue is generated by the Rubies informal recycling industry over 20 million people live in Mumbai they produce over 6,500 tons of garbage every single day over 85% of that waste is recycled. Normally people think slum is all poor people left there but we are trying to show the different set of Dharavi slums which is a sense of community and friendly and hard work hard-working people that have is a place where many different kinds of people live there are very poor people and also very very rich people who export stuff from here who make millions of rupees so it’s a city within the city we love doing this tour’s in Dharavi because this is not a monument where information always the same here we meet the real people and the real side of slum and this is how we are trying to change the legend about the Dharavi slums in Mumbai. 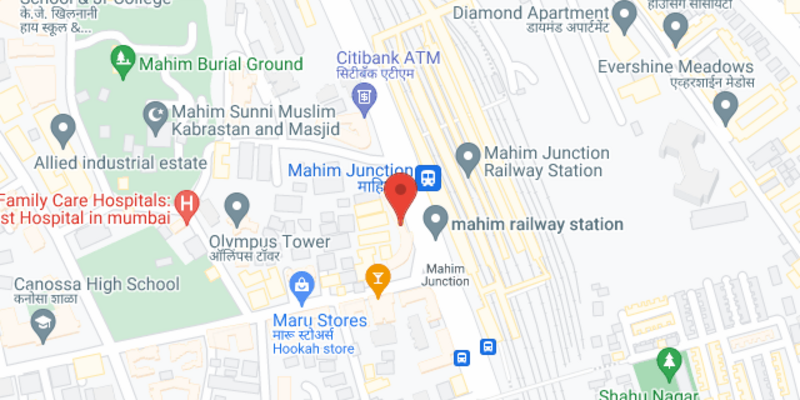 Minimum of attendees
There is no minimum number of people required for the tour.
Additional costs:
The tour requires the payment of entrance fees or additional expenses.
Free cancellation
If you will not be able to attend the tour, please cancel your booking, otherwise the guide will be waiting for you.
Free tours
India
Free walking tours in Mumbai
When do you want to go?
Sun
Mon
Tue
Wed
Thu
Fri
Sat
Show more

Others cities to visit after Mumbai