San Antonio Abad has a lot to tell us .

Vestiges have been found that prove that Ibiza was inhabited during the Bronze Age by the Iberians, then by the Phoenicians and, later, by the Greeks, who called it, along with Formentera, the Pitiusas Islands.

However, those who left the greatest imprint on this island were the Carthaginians . They would be the ones who started the exploitation of the salt flats and built a strategic and commercial fortress. Later, the Romans and Andalusians would arrive and, finally, it would be conquered by the Christians in 1235.

The municipality of San Antonio has gone from being a small town of fishermen and farmers, to being a tourist destination known worldwide .

Together we will walk through the most interesting places in the municipality. We will walk along the promenade , with an infinite number of shops and restaurants, and where we also find the Town Hall. The area is known as Passeig de ses Fonts and in summer it becomes a bustling place full of life.

Next to the promenade, we find the port, full of boats of all kinds, from where we can enjoy the wonderful views of the bay . In addition, we will inform you how to carry out interesting diving activities, boats or excursions in the area.

To end our visit, we will be able to observe one of the great attractions of this area of Ibiza, its sunsets. Sant Antoni boasts of having the best sunset in Ibiza and one of the best in the world. 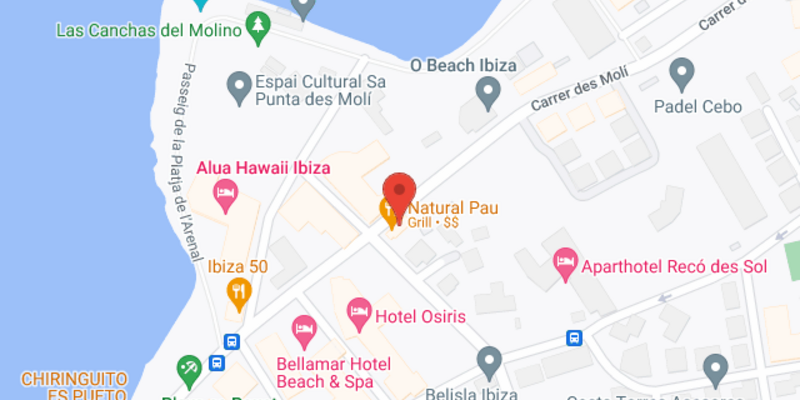 Minimum of attendees
A minimum of 4 people is required for the tour.
Additional costs:
The tour does not require the payment of entrance fees or additional expenses.
Free cancellation
If you will not be able to attend the tour, please cancel your booking, otherwise the guide will be waiting for you.
Free tours
Spain
Free walking tours in Ibiza
When do you want to go?
Sun
Mon
Tue
Wed
Thu
Fri
Sat
Show more

Others cities to visit after Ibiza