The meeting spot was outside a cafe where lots of tours meet so it was hard to find the guide, who arrived 10 minutes late. We signed onto a tour in English but as there were more Spanish-speaking members of our group, the guide gave the majority of the tour in Spanish. He would speak for 5 minutes in Spanish and then say 2 sentences in English and it was clear we weren't getting as in-depth a tour as the others. At every stop we were also split up from the other members of the group and spoken to separately which made it feel like a bizarre experience. If you've advertised a tour in a certain language, why would you give it in another language?! 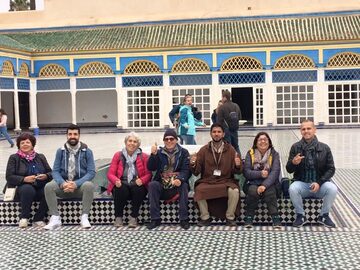 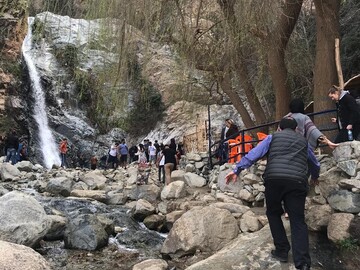 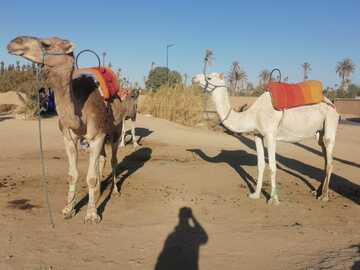