Good day, My name is Michael and I am a registered Regional and Provincial Cultural Tour Guide, as well as a registered Overnight Off Trail Mountain Adventure Tour Guide. I was born in Cape Town and married with one daughter. I have worked and travelled throughout South Africa, as well as in many countries in Europe. We also do tours all over South Africa including Rock Art Tours, Safaris, Adventure Tours, Wine Tours, National Parks, and more.

Join us for a historical overview of Cape Town.

We'll touch on how and why the Cape of Good Hope came about. Going on to be the first Europeans to reach our shores. From the Portuguese to the first and second Dutch periods, to the first and second British periods, to the Apartheid era, and finally the New South Africa.
We'll start the tour at Greenmarket Square, then move on to St. Georges Mall (which is like the Las Ramblas in Barcelona Spain).
You'll get to learn and see how the naturally available rock was used in the construction of buildings and other features.

Since Cape Town was the first place in Southern Africa to be developed into a city, most of the old buildings were the first of it's kind in the African Sub continent. Like the first, Government, hospital, church, police station, fire station, banks, cathedral, jail and many more other buildings.
We touch on the Flower Market and how it came about.
Visit the ruins of the oldest structure that was built by Europeans in Southern Africa.
See artifacts that were unearthed during the construction of modern buildings, and how first world influences can be seen in the architecture of structures and buildings as well.
The British influence is quite apparent in the streets, and even see where the reigning Queen Elizabeth II of England celebrated her 21st birthday.
The Castle of Good Hope is the oldest building (still in use) in Southern Africa. Guests will get a sense of how life in the settlement of the Cape was almost 400 years ago.

The tour finishes back at Greenmarket Square where one can enjoy refreshments at a restaurant in the area.

We are ready to welcome you!

Vale... 20 Nov 2022
London
Verified booking
Travelled in couple - Nov 2022
An informative and friendly tour at a steady pace. You’ll find out lots of things you couldn’t if you did a self tour.

ronit 24 Oct 2022
Tel Aviv-Yafo
Verified booking
Travelled in couple - Oct 2022
We enjoyed very much Michael knowledge and he took us to placed we never knew about them. Also he was very helpful . Much recommend

Arun 17 Oct 2022
Kempten
Verified booking
Travelled in couple - Oct 2022
Michael was fun and knowledgeable..A true. Ape Town spirit was carried out all through the course of his tour..Highly recommended

An informative and friendly tour at a steady pace. You’ll find out lots of things you couldn’t if you did a self tour.

We enjoyed very much Michael knowledge and he took us to placed we never knew about them. Also he was very helpful . Much recommend

Response from Michael
Your comments are much appreciated. Thank you Ronit.

Response from Michael
We are glad that you enjoyed you tour with us Cesar. Thank you for your review.

Michael was fun and knowledgeable..A true. Ape Town spirit was carried out all through the course of his tour..Highly recommended

Response from Michael
Wow! Thank you for your kind review Arun.

Minimum of attendees
There is no minimum number of people required for the tour.
Additional costs:
The tour does not require the payment of entrance fees or additional expenses.
Free cancellation
If you will not be able to attend the tour, please cancel your booking, otherwise the guide will be waiting for you.
Free tours
South Africa
Free walking tours in Cape Town
When do you want to go?
Sun
Mon
Tue
Wed
Thu
Fri
Sat
Show more 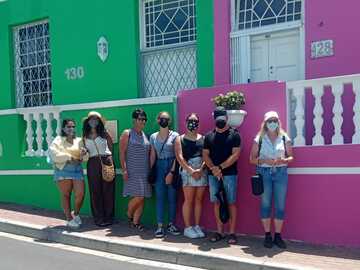 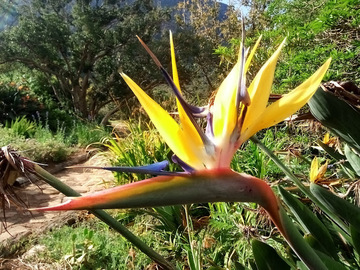 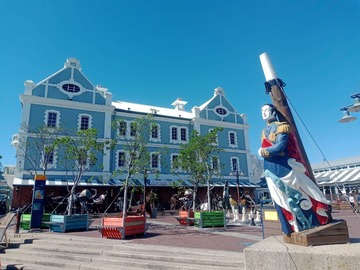 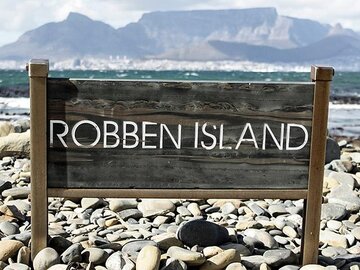 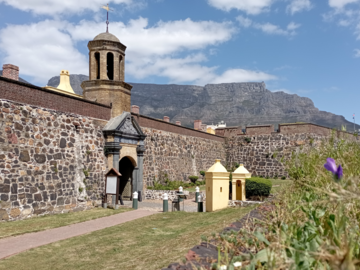 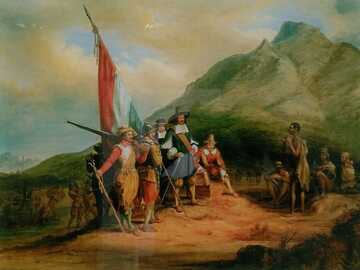 Others cities to visit after Cape Town