A local well versed with the history and the culture of my city. It shall be a pleasure for me to assist those who wish to explore and understand India.

"Mehrauli Archaeological park", a Historic site encompassing many heritage ruins.
Unravel the various historical layers of Delhi with this unique local tour. Discover plenty of monuments & ruins scattered over there belonging to different dynasties ruling over Delhi. Also be amzed to know that your are exploring the spots where where no one dare to tread during the night time as they are considered to be among the most haunted spots of Delhi. Also be lucky to Spot various species of exotic Birds hidden among the dense greenery and woods. Spooky and fun , aren't they?

END: Now the group along with the walk leader Walks back to the Qutub Minar Metro Station and tour ends.
NOTE: Those who wish to travel to and return from the walk spot safely and comfortably in a private car, they can seek help from us for the same and we shall arrange.

NOTE: I know the different areas of the country. So not only will I be your guide in Old Delhi, I will also serve as a link to plan other tours also for you in different parts of my country. 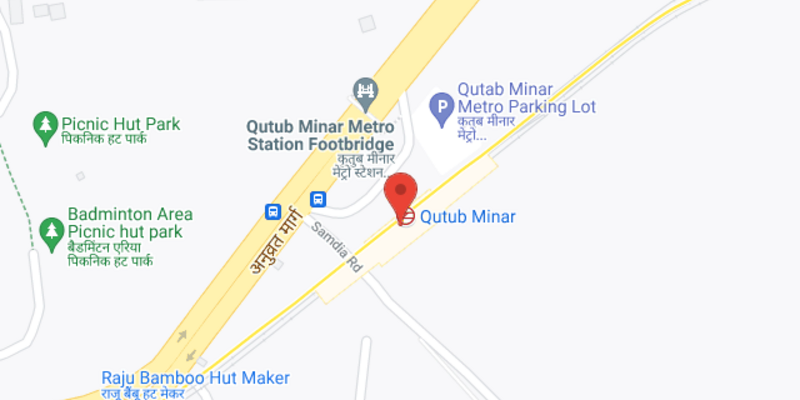 knowledgeable and friendly guide, cared for me throughout the walk and even helped me to get a uber back to my hotel.

It was a treat for the eyes to see so many ancient monuments lying bare. some of them were half buried under the sands of time. Mr Brahm explained about them sufficien...

knowledgeable and friendly guide, cared for me throughout the walk and even helped me to get a uber back to my hotel.

It was a treat for the eyes to see so many ancient monuments lying bare. some of them were half buried under the sands of time. Mr Brahm explained about them sufficiently. A breathtaking "stepwell" was the highlight of our tour.

Response from Brahm prakash
Hi Lucy, it was a great day with you and honor to serve you...many thanks for this motivating review of your...best regards

Minimum of attendees
There is no minimum number of people required for the tour.
Additional costs:
The tour does not require the payment of entrance fees or additional expenses.
Free cancellation
If you will not be able to attend the tour, please cancel your booking, otherwise the guide will be waiting for you.
Free tours
India
Free walking tours in Delhi
When do you want to go?
Sun
Mon
Tue
Wed
Thu
Fri
Sat
Show more 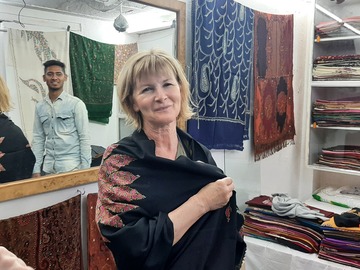