Recommended
Based on travellers surveys. Only 2% of the best experiences in guruwalk receive this badge.
Free tour
1484 ratings
4.9

Hi there, I'm Theo and I've been a full-time professional guide for nine years. I love my job and I consider it a real privilege to show people around the city I love. Tours performed by me personally have accrued just over one thousand 5-star reviews across the various review sites, so you're in safe hands. I look forward to meeting you!

Would you like to see the city with a native English-speaking tour guide who has had the honor of being a full-time tour guide in multiple European cities since 2014? Then read on. 👇

Through years of experience, I have learned that these tours are most enjoyable for you if I hone it down to just the most exciting stops and the most interesting stories.

Alfred Hitchcock once said "the length of a film should be directly related to the endurance of the human bladder," and I think that applies doubly so to a tour. You're on holiday, I appreciate that. You want to see the main sites, take the best photos, maybe laugh a little, and then head off on to the next adventure.

With that in mind, I keep the tour to an entertaining one hour and fifty minutes. During that time we will see the main sites, allowing you to take photos of:

More important than the sites themselves are the stories. Little insightful or interesting anecdotes; what the little horse steps are at Waterloo Place, why Constitution Hill is called that when we don't... um.. have one, tales from the Battle of Britain, the Gunpowder Plot, what the Queen did when she woke up to find a drunken man had climbed the walls of Buckingham Palace and broken into her bedroom at 7am, etc, etc.

Having done these tours for the better part of a decade, I can usually field any history question you may have about the nation or the city, and can also offer suggestions of the best places in the city for gin, pretentious coffee (my vice), or the most memorable dining experiences with something unique to them.
I hope to see you soon,
Theo 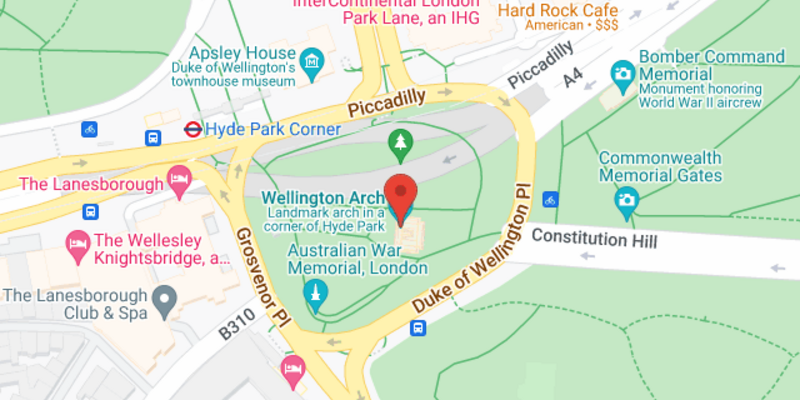 Celia 07 Feb 2023
Edinburgh
Verified booking
Travelled in couple - Feb 2023
We really enjoyed the tour! He allows enough time to take photos, questions and you can tell he really knows the history of London.

Shivan 06 Feb 2023
London
Verified booking
Travelled in group - Feb 2023
Really enjoyable tour despite being a Londoner myself and learnt a lot!

Sylwia 06 Feb 2023
Verified booking
Travelled in family - Feb 2023
Time we spent with Theo was really enyojable! Lots of historical info about visited places and Royal Family, but also many jokes and anegdotes. Many thanks for such a great experience. Greetings from polish gang, Theo! ;-)
Show 1484 reviews

We really enjoyed the tour! He allows enough time to take photos, questions and you can tell he really knows the history of London.