If you will be in Azerbaijan for a short time and want to taste Azerbaijani wines that have spread to many regions of our country, dating back to the 2nd millennium BC, without leaving Baku, without wasting valuable time on long and tedious trips, you can taste a wide range of local wines, then this wine tour is fully designed for you. During the tour, in small groups, you will visit one or more wine tasting bars in the city centre, depending on your choice, taste local wines of your choice with the explanation and presentation of a local guide, have an interesting discussion about local wines and their production. This is a unique tasting experience which will be held at one of the local wine bars, where you have chance to taste and order almost all types of local wines of our farmers make unbelievable wine from a different type of grapes. At the same time, you will have a chance to learn from the locals the way of life, worldview and attitude of the country and its people to the events. At the end of the tour, you will receive detailed information on where you can get your favourite wines at affordable prices. The price of the tour includes guide service and wine selection tips, the amount for wine tasting will be paid separately to the restaurant. The average price per person varies from 15 to 35 azn, depending on the customer's choice. It is the smartest way to try Azerbaijani local wine sorts for travellers who are interested to do it at the heart of Baku city. İf you are the only registered to the tour please book until 1 hour before starting the tour.

Azerbaijani wine is produced in several regions throughout Azerbaijan. Prior to 20th-century communist rule, Azerbaijan had a thriving wine industry that dated back to the second millennium BC. Azerbaijan's long history of wine production was rediscovered at archaeological digs of settlements in Kültəpə, Qarabağlar and Galajig where archaeologists discovered stone fermentation and storage vessels that included residue and grape seeds dating back to the second millennium BC. The Ancient Greeks were well aware of wine production in the area by at least the 7th century BC according to Herodotus. Later Strabo would comment in the 1st century BC about an Azerbaijani wine known as Albania. Arabic historians and geographers—most notably Abu'l-Fida, Al-Masudi, Ibn Hawqal and Al-Muqaddasi - described the extensive viticulture around Ganja and Barda that was taking place even after the Islamic conquest of the area.

Since the fall of Communism and the restoration of Azerbaijani independence, ardent attempts have been made to revive and modernize the Azerbaijani wine industry. Today vineyards are found in the foothills of Caucasus Mountains as well and the Kur-Araz lowlands near the Kura River. In the 21st century, Ganja, Nagorno-Karabakh and Nakhchivan have emerged as centres of wine production in the region. Among the grape varieties used to produce Azerbaijani wine include Pinot noir, Rkatsiteli, Pinot blanc, Aligote, Madrassa, Podarok Magaracha, Pervenets Magaracha, Ranni Magaracha, Doina, Viorica and Kishmish Moldavski.Local grape varieties indigenous to Azerbaijan include White Shani, Derbendi, Nail, Bayanshire, Gamashara, Ganja Pink, Bendi, Madrasa, Black Shani, Arna-Gran, Zeynabi, Misgali, Khindogni, Agdam Kechiemdzhei, Tabrizi, and Marandi. 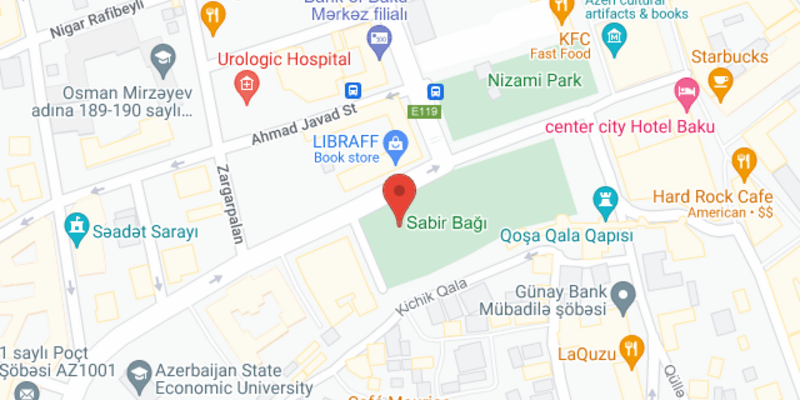 Megan 14 Aug 2019
Dubai
I was amazed how tasty and unique shorts of wines Azerbaijan has.
Show 4 reviews

Nice wine place. Emin was very polite and funny. It was good time, relaxising and drink some fine wine.

I was amazed how tasty and unique shorts of wines Azerbaijan has.

Free cancellation
If you will not be able to attend the tour, please cancel your booking, otherwise the guide will be waiting for you.
Free tours
Azerbaijan
Free walking tours in Baku
When do you want to go?
Sun
Mon
Tue
Wed
Thu
Fri
Sat
Show more 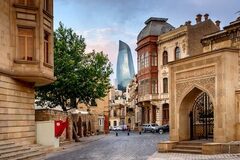 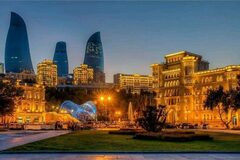 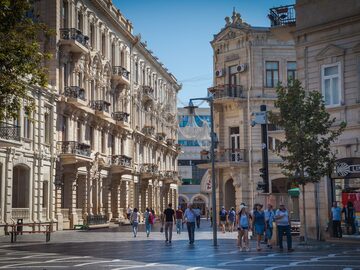 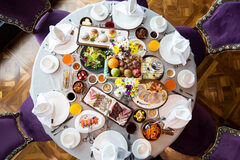 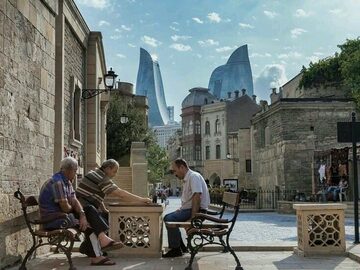 21 ratings
4.9
Original Walking Tour to the Old City and its surroundings
2h