Free tour of Roman Seville, unique in the city!

In the 21st century we are still lucky to preserve a vast material legacy of the Roman presence in the region. Since its foundation in the 1st century BC by Julius Caesar, the so-called Iulia Romvla Hispalis became, together with Itálica, one of the main Roman cities on the banks of the Guadalquivir. Organized around the Forum (now Plaza de la Alfalfa), the city covered some 11 hectares and was divided by Cardo Máximo (Alhóndiga, Cabeza del Rey Don Pedro, Corral del Rey and Abades streets) and Decumano Máximo (Luchana, Rojas Marcos, Estrella and Don Remondo). Thanks to written sources and archaeological excavations, today we can recover a large part of Seville's Roman urbanism, as well as recognize the remains of its walls, temples and aqueducts, or beautiful mosaics inserted in more modern buildings. On this route we present a guided tour away from the traditional tourist circuits. If you are passionate about History and Archaeology, we will accompany you on this journey through time that you will never forget. We will visit the remains of the Temple of Mars or the Cisterna Magna, we will tell you in which houses or churches Roman vestiges are preserved and we will access the subsoil of the city under the famous Setas de Sevilla to discover archaeological finds from the Antiquarium. Doesn't that sound like a plan? Book your visit now. If you come in a group or need to change the date or time, contact us. Note: The entrance to the Antiquarium will cost €2 (except residents of Seville and children under 16 years of age). 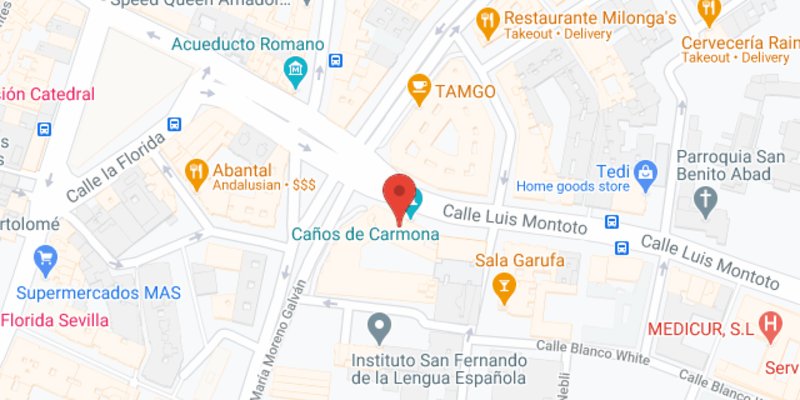