All roads lead to Rome

We want you to know that our main goal is to make sure that your experience is more than a trip we are here to help you to enjoy one of the greatest times of your life.

Allow yourself to inmerse in the place where the founding fathers of Rome, one of the greatest empires on earth started their dream, get the history, the facts, the myths and legends of the origins of this amazing place and how their ideas will pass to generations ahead.

How inspiration and hard work led them to build places like the biggest and longest lasting stadium in history, the first sewage system, the oldest non stop serving hospital in the world and the smallest inhabited island in the world and many more incredible places.

All this will guide you to understand how Rome became an empire and of course we will also have to visit places like the jewish getto, the oldest museum in the world and much more to be seen it one of the best routes to get into the city.

All Roads lead to Rome...get ready! 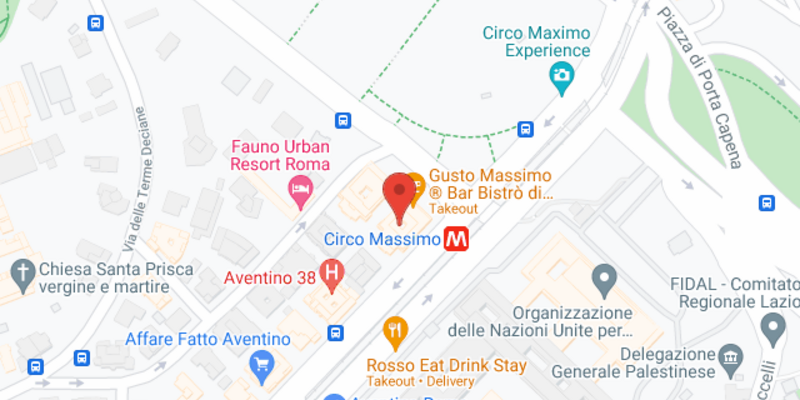 Great tour..lots of interesting information. Tour guide also had a lot of character

Impressive, couldn't blink. Marcelo brought life to the walking tour, you could feel the energy back in the day.

Amazing tour guide! Taught us how to look at all the ancient structures in a different and interesting way

Great tour..lots of interesting information. Tour guide also had a lot of character

Minimum of attendees
A minimum of 5 people is required for the tour.
Additional costs:
The tour does not require the payment of entrance fees or additional expenses.
Free cancellation
If you will not be able to attend the tour, please cancel your booking, otherwise the guide will be waiting for you.
Free tours
Italy
Free walking tours in Rome
When do you want to go?
Sun
Mon
Tue
Wed
Thu
Fri
Sat
Show more 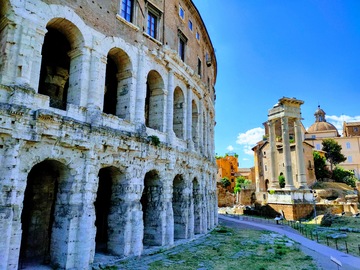 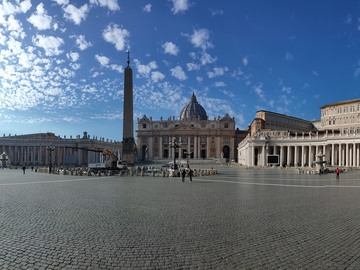 54 ratings
4.4
Basilica of San Pedro, square and catacombs of the Vatican
2h 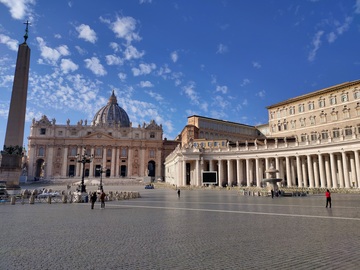