Everything you need to see in Batroun - Free Walking Tour

I have traveled far and wide to places I've either known, heard of, or never could've stumbled upon if not for sauntering around this beautiful planet of ours. If you, like myself, have insatiable wanderlust we should get along just fine. However, despite my travels whose purpose was finding a home, I have realized that there was no other home for me and thus I would like to show any visitor around as I would show them my abode. But truth be told, Beirut has grown a bit old for me, however, you have those two fresh shining eyes of a tourist ready to see all things new, I want that new perspective once again, and in exchange, I shall give you what knowledge I have about this otherworldly city.

Welcome to Batroun! A beach destination full of scantily clad ladies and gents and people who shockingly do not have camels (even if they did, camels are badass pets anyways).
Beyond the sunbathing, clear beaches, succulent food, and bodacious nightlife, there's a great deal of history here, the city has been inhabited for nearly 5,000 years, and you'll be walking on the remains of forgotten paths forged by ancient civilizations (whose origin remains debated, whether or not it was the Romans who built the castle remains unclear), we'll pass by the Phoenician wall, which was built not to defend the Phoenicians from invaders but rather from the rising tide, as always, nature has been a foe just as formidable as the Roman legionaries. Beyond ancient history, there are churches by the sea whose bells toll during the day, and there's a ceaseless cacophony of steps taken by tourists and locals alike, there's always something to see or do here, and it would be an honor for me to show you around. 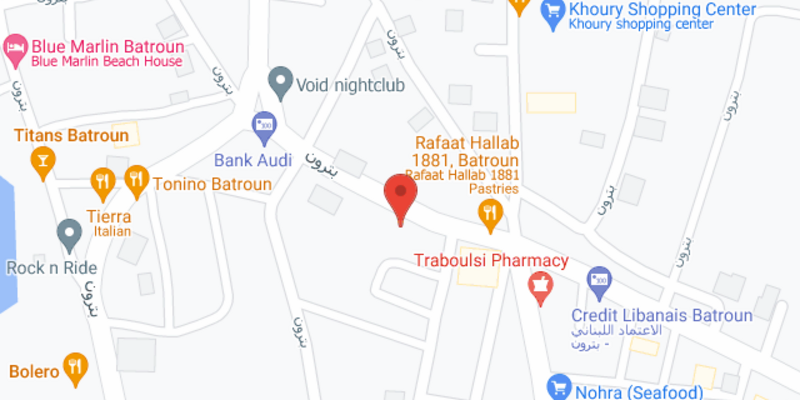 Minimum of attendees
There is no minimum number of people required for the tour.
Additional costs:
The tour requires the payment of entrance fees or additional expenses.
Free cancellation
If you will not be able to attend the tour, please cancel your booking, otherwise the guide will be waiting for you.
Free tours
Lebanon
Free walking tours in Batroun
When do you want to go?
Sun
Mon
Tue
Wed
Thu
Fri
Sat
Show more

Others cities to visit after Batroun