We offer you visits to discover the great cultural offer that the city of Madrid offers. We are dedicated to showing the city of Madrid from a different point of view, to discovering its history and legends in a different way. Our visits have character, fun and of course a lot of desire to teach. Our team is made up of graduates in history, art history and tourism. Are you going to miss it? With us you can discover another Madrid and we promise that you will enjoy the capital even more.

What do you know about the dreaded Spanish Inquisition? During this visit we will discuss why, how and when it was created, and we will detail why it arose in Spain and what its procedures were.

We began the visit in the Plaza Mayor, where the autos-da-fé were practiced, the public trials carried out by the Holy Inquisition, we will tell you what was judged and how.

We will then go to the Plaza San Martín where we will see how the colors of the two crosses, one white and the other green, indicated which of the courts would be burned and which would be judged.

We will then go to the old prisons where we will see the punishments to those already tried and what were the methods of persuasion to the inmates before being so.

* If you are a group of more than 6 people, you cannot do the free tour, nor if the reservation is made separately. * 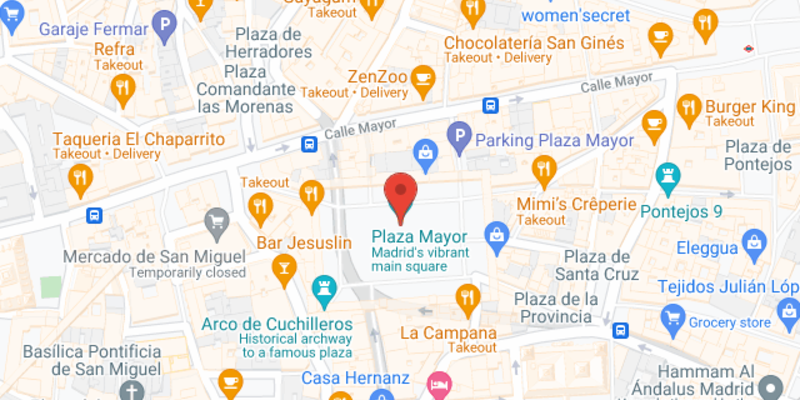 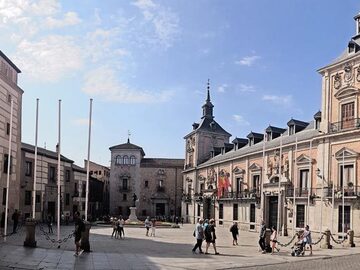 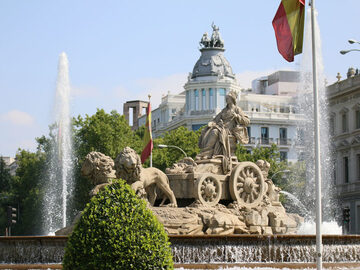 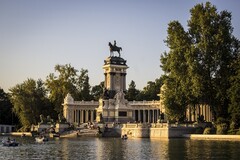