MAD EXPERIENCIAS is a group of Doctors and specialists in Education, Communication, Tourism, History, Architecture and Art who share their passion for these disciplines and for our city, MADRID.

Never before in the history of the world has a conflict inspired men and women everywhere to fight in a war that was not theirs, they were not Spanish, they were not forced to go.

Fifty nationalities from around the world participated in our Civil War and came to Madrid to form the International Brigades.

Enter with us in an experience in which we will visit one of the most relevant participation points of this body of volunteers, the University City. One of the enclaves that suffered the most from the consequences of the fighting, being practically reduced to rubble and where Brigades such as the XII or XV stood out.

EXPERIENCE, feel, live what was a crucial battle in the development of the Civil War, having the opposing troops face to face within fifty meters, day after day without being able to move an inch, without being able to advance a single inch of land As shells explode around you and bullets whistle overhead.

A trench of Babel in which fifty languages were spoken! 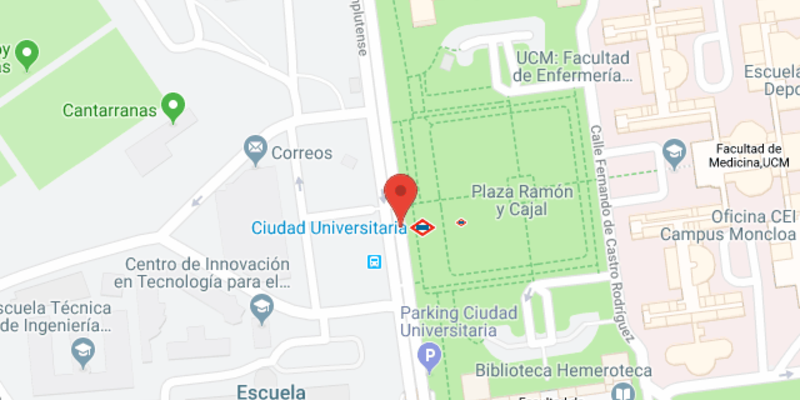