We are Cracow Free Tours guides, we love our city and would like you to fall in love with Krakow as well. Among our guides there are professional licensed guides, historians and museum workers who love to introduce Krakow to the visitors. As we are all locals, we can also give you many interesting tips on how to spend the best of your time here. You can ask any question and we will do our best to answer it! Our tours are specially designed to present the history, monuments, folklore, legends and anecdotes of Krakow, which was the former capital of Poland, so it has a great significance to the Polish nation. Join our tours and discover the city with us!

Join our free tour of the Jewish Kazimierz and the Ghetto to explore the places where the Jewish community thrived before the Holocaust.

The Jewish Quarter in Krakow is an exceptional place, as this is the only Quarter of its kind that survived the Nazi occupation in Poland. Why? and What are the historians’ theories about it? We will bring it to light during our tour that covers the most important synagogues in Kazimierz district and the places where famous Jewish people lived peacefully next to the Christian community for centuries. The last part of our tour will take you to the Ghetto where Nazis located all the Jews of Krakow in March 1941.

We will talk about the Holocaust, Oscar Schindler, ‘Schindler’s List’ by Spielberg, and many other important issues. On the way back we will walk along the same streets where Schindler's List was filmed.

-The Nowy Square, the heart of Kazimierz night life district 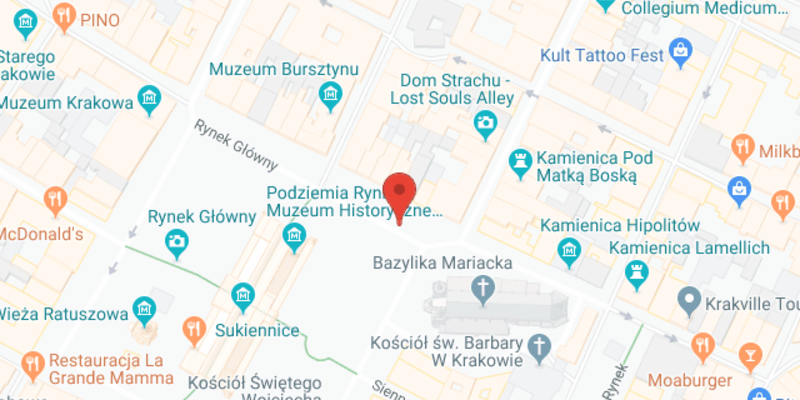 natalie 05 Oct 2022
Verified booking
Travelled in group - Oct 2022
Brilliant tour. We learned a lot and the guide had great knowledge! Thank you.

louise 14 Sep 2022
Paisley
Verified booking
Travelled in couple - Sep 2022
We have returned to Krakow but had never really explored the Jewish Quarter.Ella was very informative and friendly ..we now know where to visit for a good night out in Krakow as well .🙂

Brenda 08 Aug 2022
Sollentuna
Verified booking
Travelled in couple - Aug 2022
Good walk around the Jewish quarter talking about the history, some facts around the film Schindler's List and other curiosities. The guider was nice and clear. I would recommend this as a second tour (after the Old town) to do if you have time.
Show 139 reviews

Free cancellation
If you will not be able to attend the tour, please cancel your booking, otherwise the guide will be waiting for you.
Free tours
Poland
Free walking tours in Kraków
When do you want to go?
Sun
Mon
Tue
Wed
Thu
Fri
Sat
Show more