Free tour of the Alcazaba and the Roman Theater

Hi everyone!! We are Malaga on foot and we have been offering the best tours in Malaga for 5 years !! We are a team of 5 official Malaga guides, we love to show our city and show you why Malaga is so special. With us you will learn how to order a coffee in Malaga really: D

Malaga has been a city in which two great civilizations such as the Roman and the Muslim have left their mark.

We will start this Free Tour through the Roman Theater and its Interpretation Center , which gives us an idea of the splendor that the city enjoyed in imperial times.

Later we will go to the Alcazaba of Malaga , built in the Taifa period and it gives us a glimpse of what the Alhambra would later be.
Visit the Patio de Armas used by the Catholic Monarchs after the conquest of the city, as well as the Cuartos de Granada , with spectacular panoramic views of the port and the city. 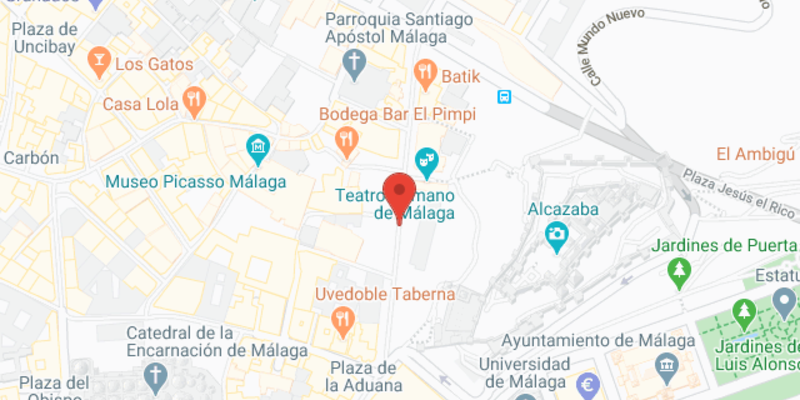 Free cancellation
If you will not be able to attend the tour, please cancel your booking, otherwise the guide will be waiting for you.
Free tours
Spain
Free walking tours in Málaga
When do you want to go?
Sun
Mon
Tue
Wed
Thu
Fri
Sat
Show more 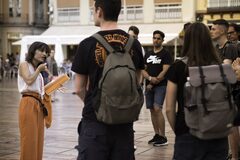 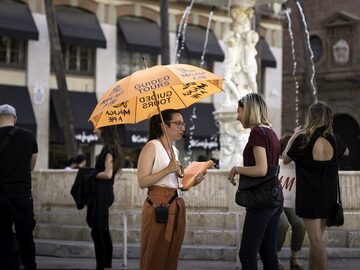 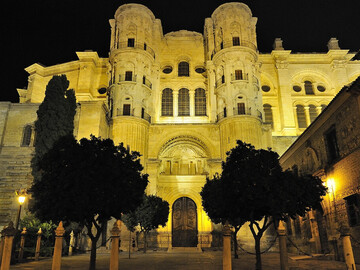 Others cities to visit after Málaga