Free tour The Inquisition in Madrid

The Court of the Holy Office is considered an institution that is as reviled today as it was feared in its day. Hundreds of people were justly or unjustly accused of heresy and punished in the cruelest ways possible. In Madrid, the Inquisition had a much later implantation than in other parts of Spain, but due to its role as the capital of the kingdom it had a great presence and activity. Do you want to know how the process was carried out, from the moment a prisoner was denounced until he was tried and executed? During this visit our guides will reveal the dark secrets of the inquisitors in Madrid. The city still preserves numerous vestiges related to the autos-da-fe, such as streets, squares, churches, convents, monasteries and even an old palace. If you are a lover of hidden stories and mystery, this is your route. But, come prepared, what we will tell you will chill your blood. 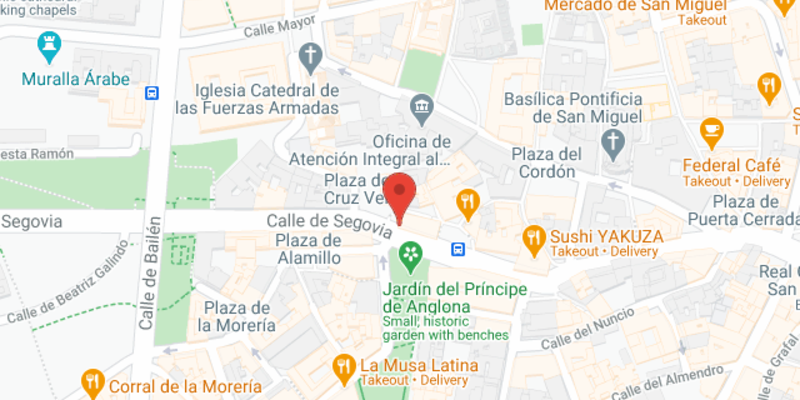