Coming from Spain over three years ago, we are a group of local tour guides eager to show you every inch of the city. We are passionate about history and the Amsterdam's culture and lifestyle and we'd love to explore it with you! We are looking forward to welcoming you in Amsterdam!

On this route we will dive into the history of Amsterdam's Jewish community and its persecution during the German occupation in the Second World War. You will discover with us the most iconic spots along the area where the Dutch Jewish community was mainly based in (the Portuguese synagogue, the Waterloo square, the Ashkenazi synagogue...). And we will take a deeper look at the different strategies that part of the Dutch society developed to undermine the occupation from within.

From the Resistance Museum to Dam square, where the tour will end, we will learn how the city pays tribute to the fallen in the fight against fascism and keeps alive the memory of what happened. 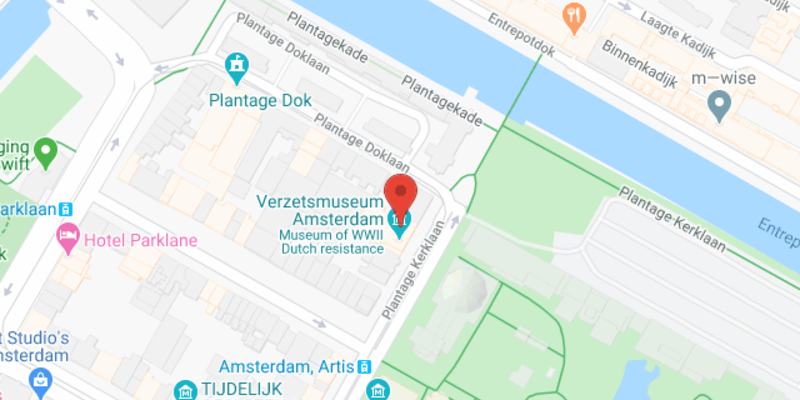