We aim to publicize the cultural and historical wealth of the city, with the help of great professionals in charge of offering unique experiences so that they take the best memory of the city while we work to achieve sustainable and quality tourism.

Delve into one of the most iconic neighborhoods in Seville on this free tour of Triana. You will discover why they say that the Andalusian city has a special color. Plus, it's FREE! We will meet next to the Torre del Oro at the indicated time to begin a walking tour of the famous Triana neighborhood. Are you ready? Let's go there! We will start the free tour crossing the Guadalquivir river towards the most popular neighborhood of the Andalusian capital. Once we have entered this Hispanic district, we will travel to its origins. Did you know that it was a neighborhood of sailors, bullfighters and flamenco dancers? While we walk through the lively and colorful streets, we will contemplate the Chapel of the Sailors, headquarters of the Brotherhood of Hope of Triana. In addition, we will stop to admire the façade of the Royal Parish of Santa Ana, which dates back to 1276. And, of course, we will meet some of the most famous Triana players, among which Rodrigo de Triana stands out, who accompanied Christopher Columbus in his trip to America. We will also reveal who were Bartolomé de las Casas and Melchor Rodríguez García, who grew up in this traditional neighborhood before becoming the "Red Angel" of the Spanish Civil War. After two hours of walking, we will finish the free tour next to the Isabel II bridge, one of the hallmarks of Triana. 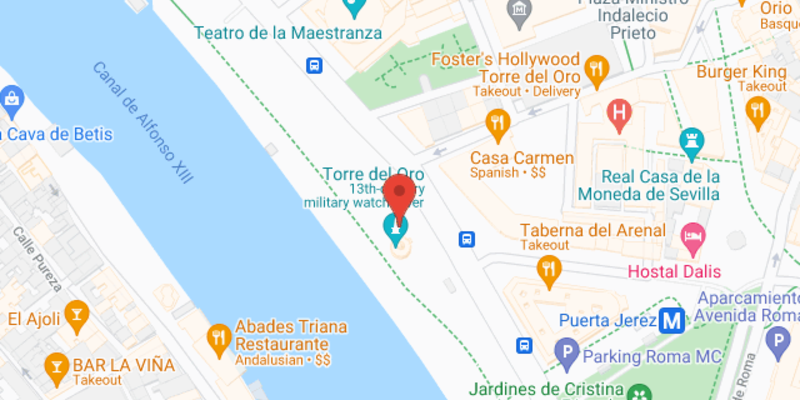 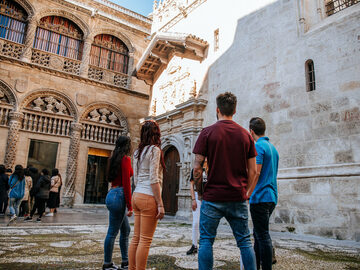 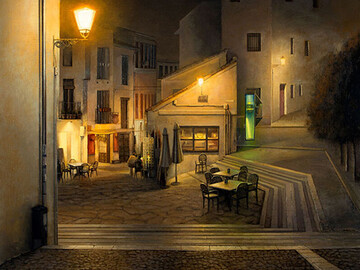 55 ratings
4.6
Free tour of the mysteries and legends of Granada
2h 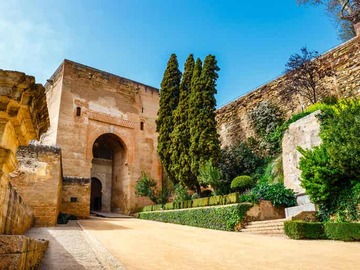 3 ratings
3.7
Free Tour Legends of the Alhambra
1h and 45min