The Demolished Valencia: What its streets hide

Hi everyone! My name is Jerónimo. I was born in Buenos Aires in 1990, but I have been in love with Valencia for many years. I moved to the city in 2008 where I studied Art History, and stayed here since then, except in short occasions where I lived in Berlin, Madrid and Barcelona. In this last place I attended a masters in International Cultural Cooperation

Since Roman generals founded the city of Valentia, its inhabitants have walked, lived, traded and enjoyed its beautiful corners.

The main axes of the ancient Roman roads largely coincide with those that we find even today. All the cultures that have populated our city have left their mark, from the Muslim Atzucacs and its narrow streets to the medieval urbanism that has shaped the city in which we live.

We will talk about urban changes, those that took place at the end of the 19th century and throughout the 20th century and those that luckily did not take place.
But we will not only talk about urban issues and reforms. since the names of the roads themselves have undergone profound modifications. From those that the town granted in medieval times, the attempts by the authorities to "clean" the street of names that were politically incorrect, to the uncertain origins or mysteries that are resolved when knowing the origin of the most curious names of the town.

We will talk about toponymy and history, heritage and memories and echoes of the past. Also in the way of modifying the street map, according to who held the power or the form of government and the new form that was found to honor certain people or institutions by labeling streets and avenues. We will wander through little crowded squares through tourist circuits, beautiful corners, romantic places and streets through which we will never be able to pass again.

We will try to evoke those memories of life, of commerce, of uproar, of circulating trams, of running children, of an incessant traffic of people, despite the very probable noise of vehicles with which they receive us today. 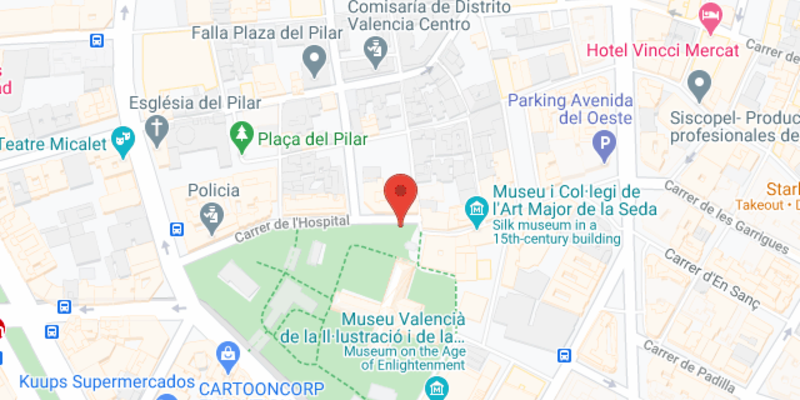 Minimum of attendees
A minimum of 4 people is required for the tour.
Additional costs:
The tour requires the payment of entrance fees or additional expenses.
Free cancellation
If you will not be able to attend the tour, please cancel your booking, otherwise the guide will be waiting for you.
Free tours
Spain
Free walking tours in Valencia
When do you want to go?
Sun
Mon
Tue
Wed
Thu
Fri
Sat
Show more 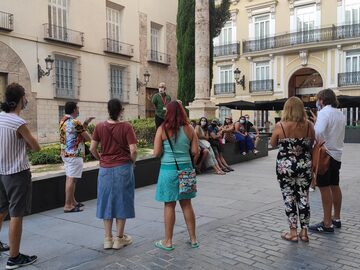 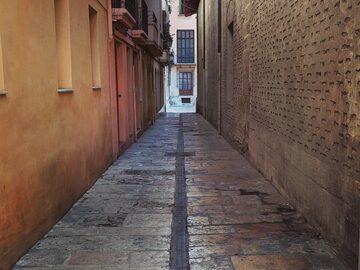 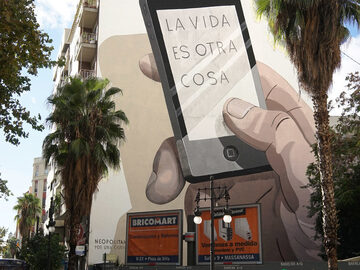