Free Tour Legends and Art of the Triana Neighborhood

We have prepared a very particular guided tour for you, in which the stories and legends of Triana are intertwined.

Led by an official Andalusian tourism guide, we will immerse you in the beauty and charm of this typical Sevillian neighborhood. We assure you that the route will not leave you indifferent!

Triana began as a small suburb on the other side of the Guadalquivir, until it became a place with its own entity. A neighborhood that has witnessed and participated in the historical vicissitudes experienced in Seville.

Its houses and shops still breathe art and tradition, being one of the epicenters of Sevillian flamenco and pottery .

Book now an unforgettable route through the Triana neighborhood. 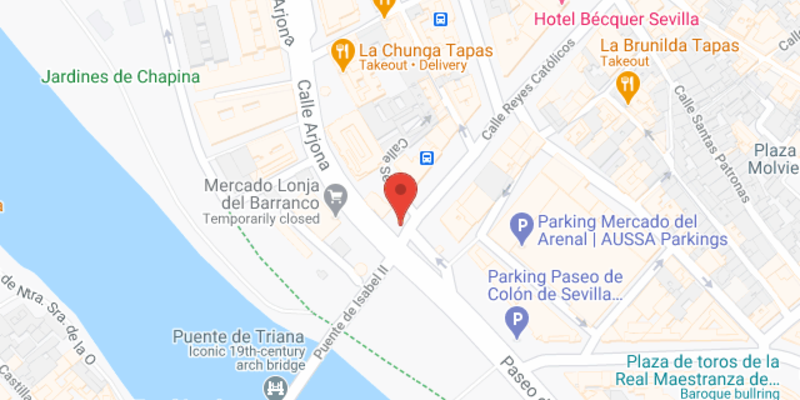